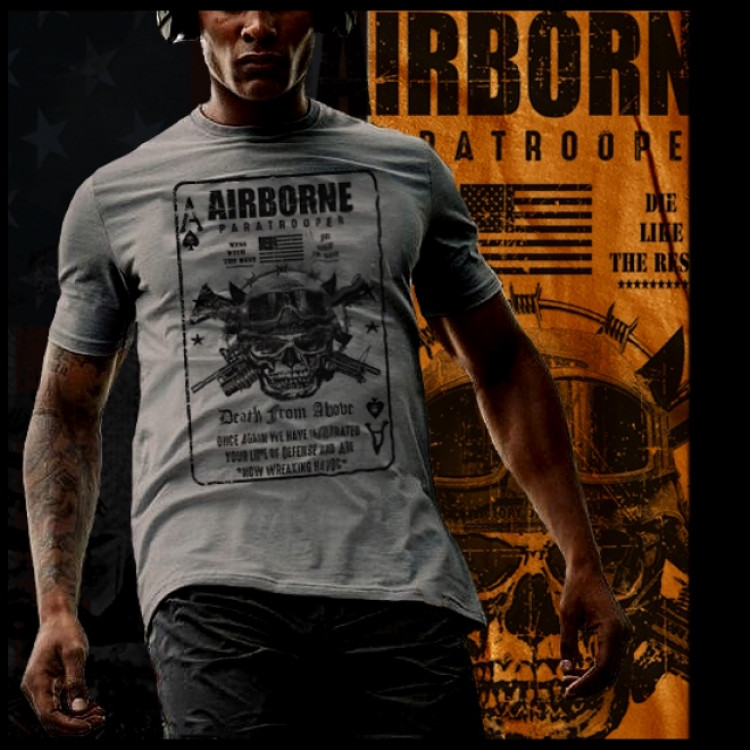 Paratrooper Death From Above 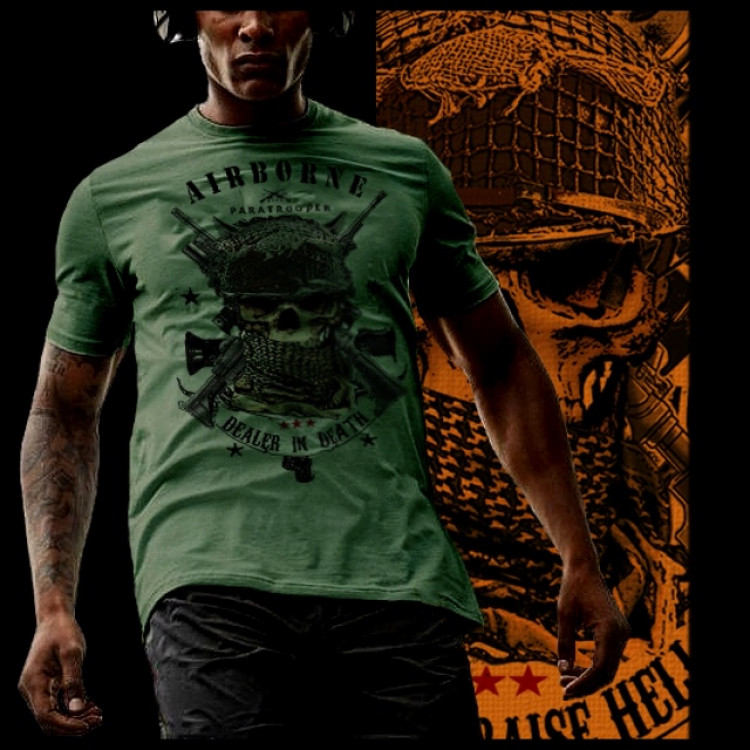 Army Airborne Death From Above 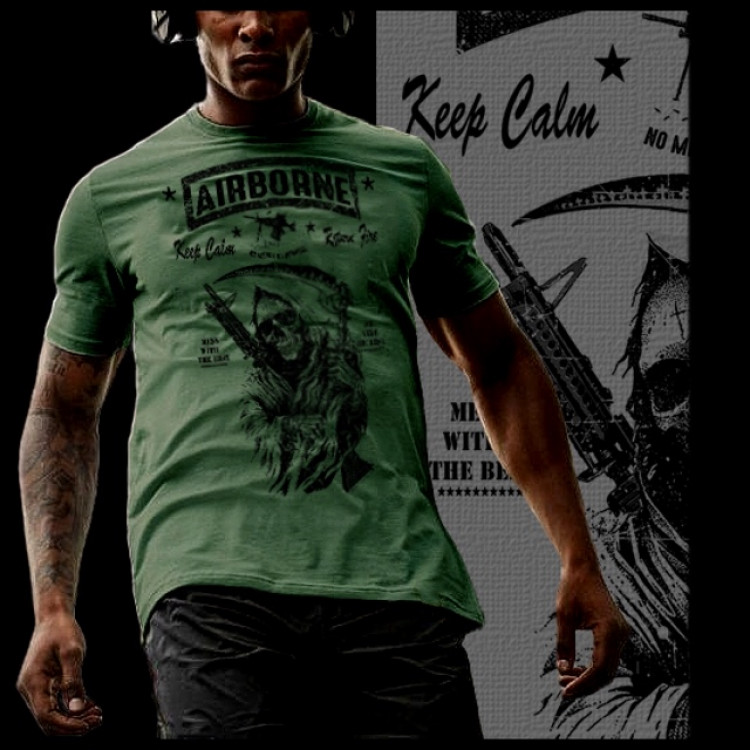 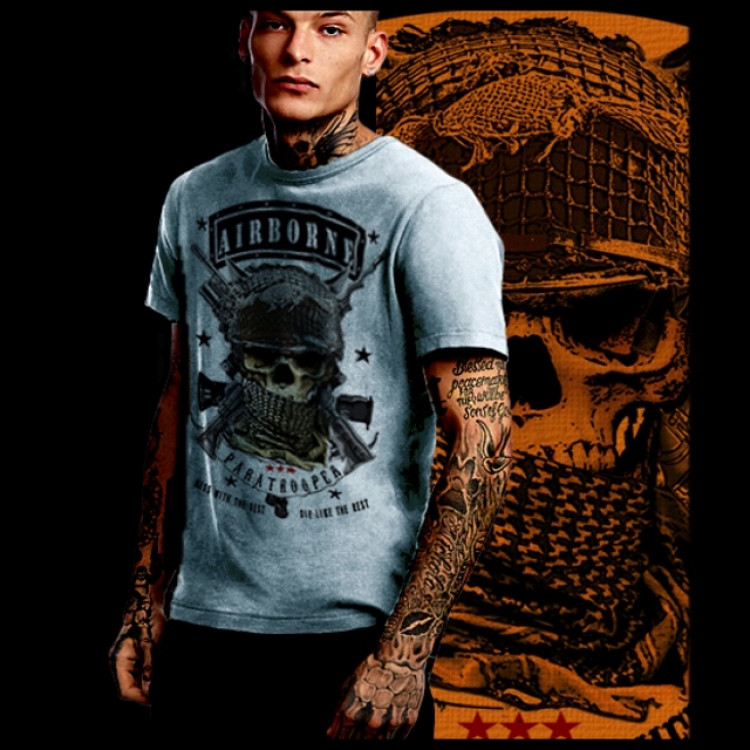 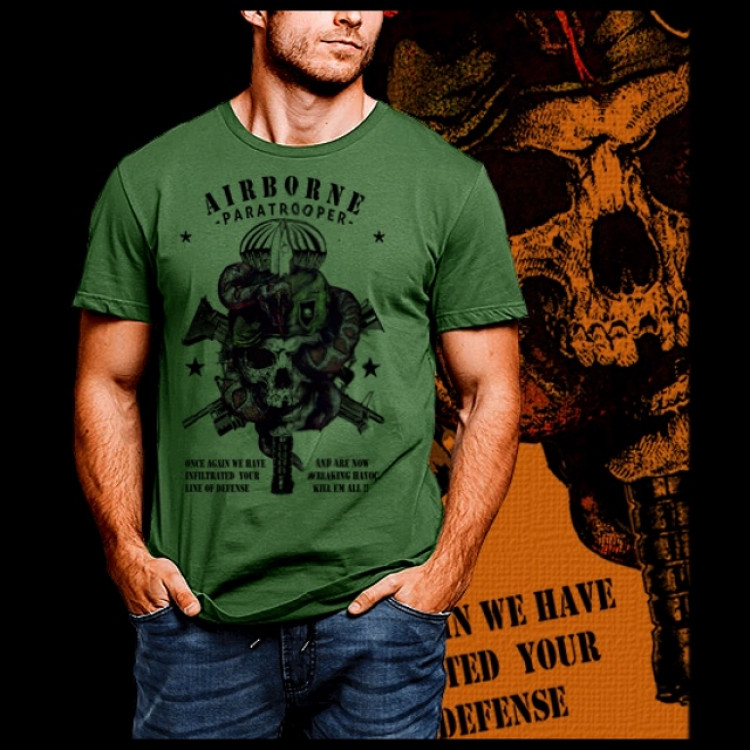 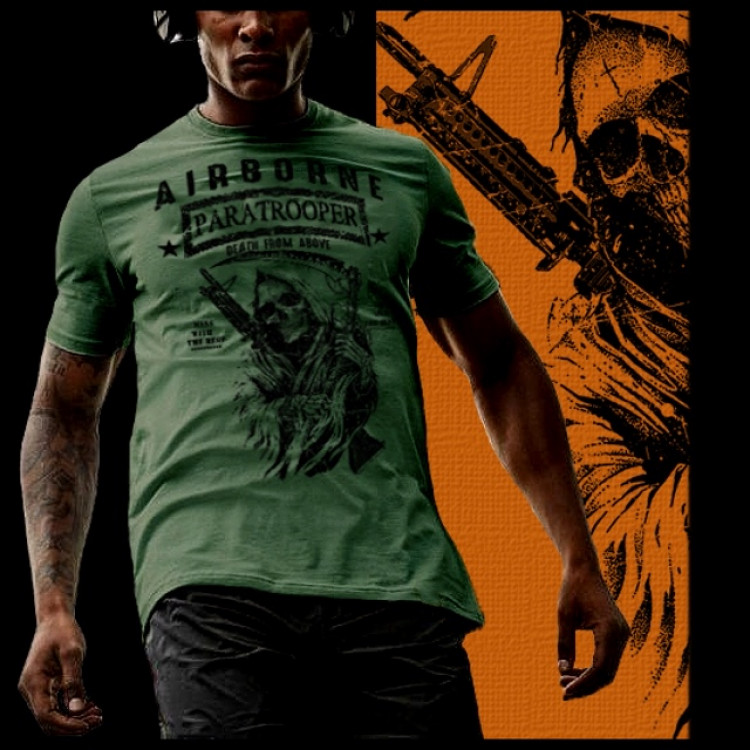 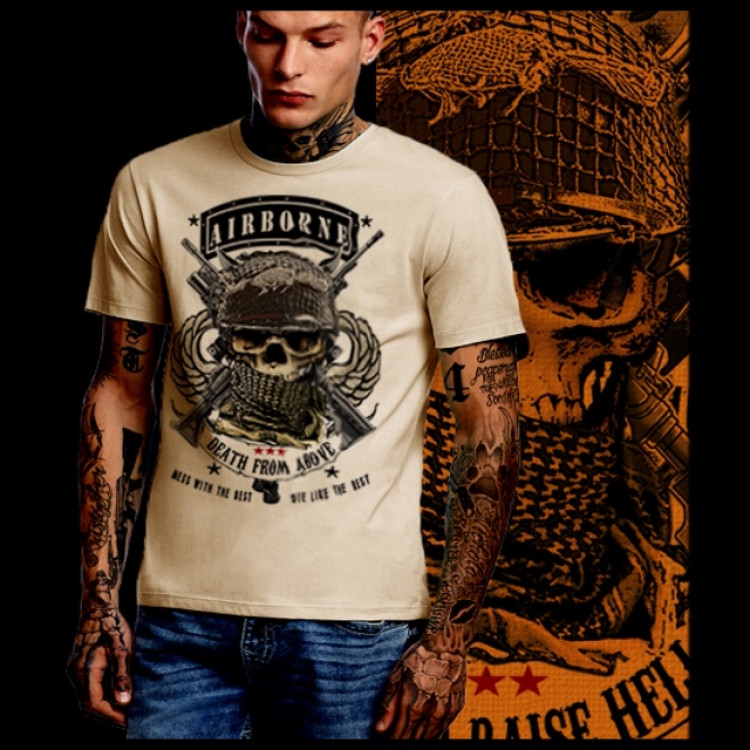 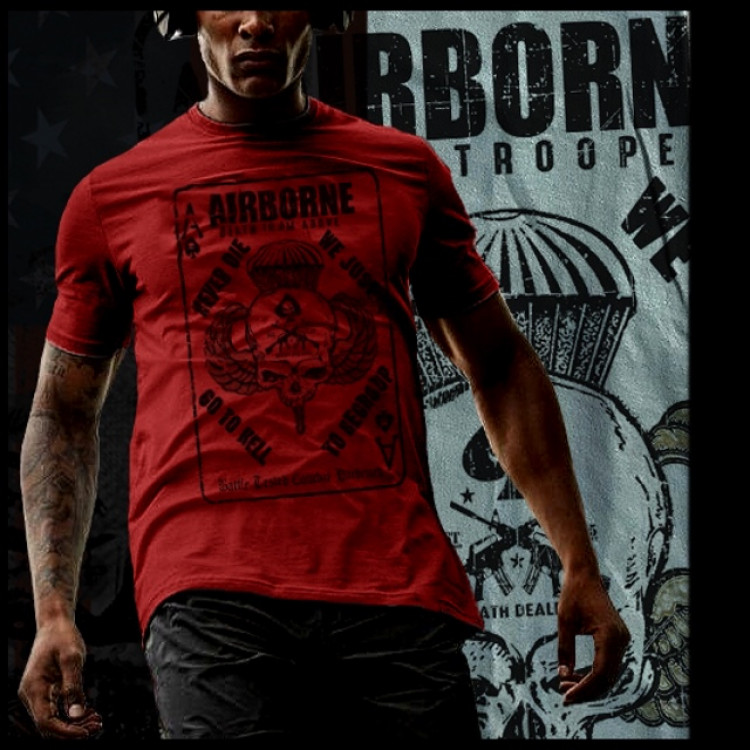 Airborne Never Die We Go To Hell To Regroup