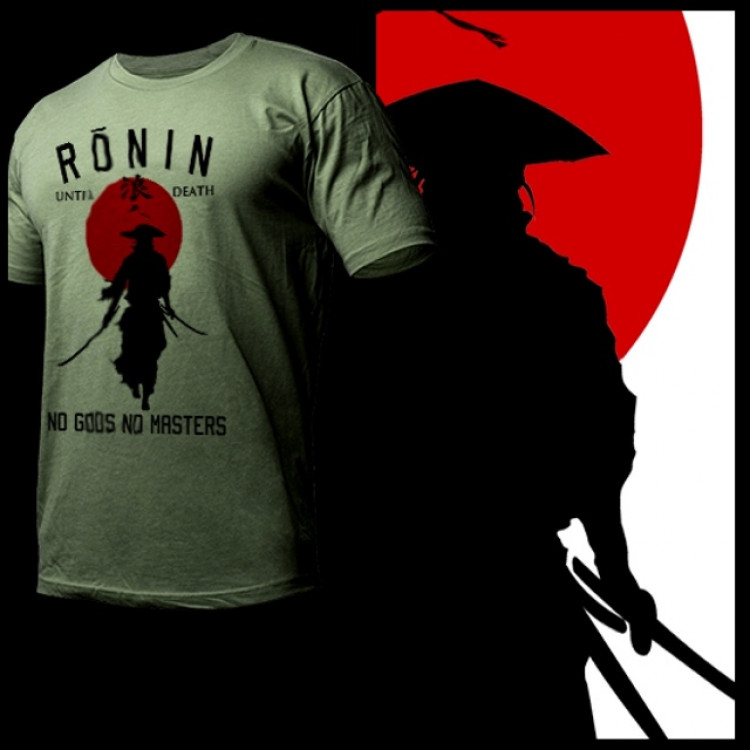 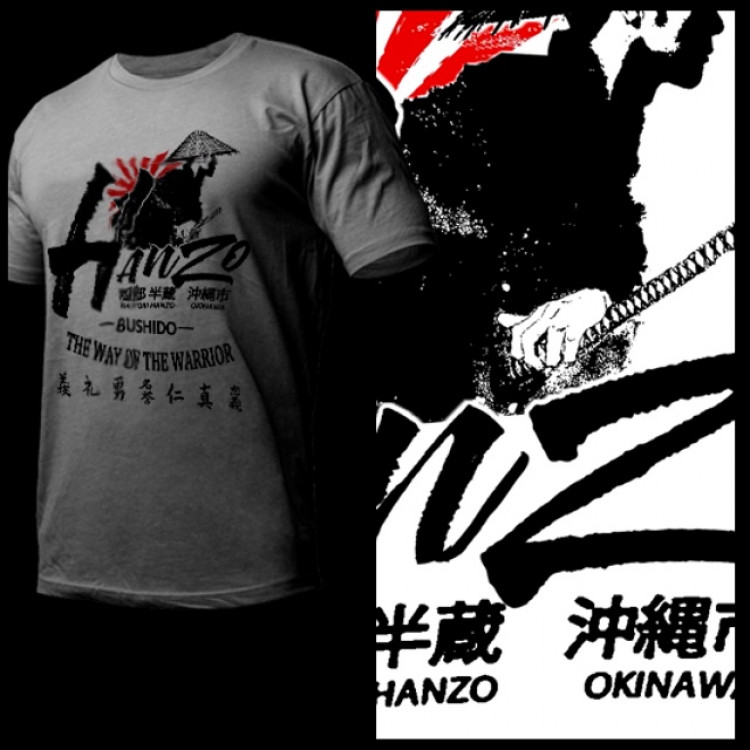 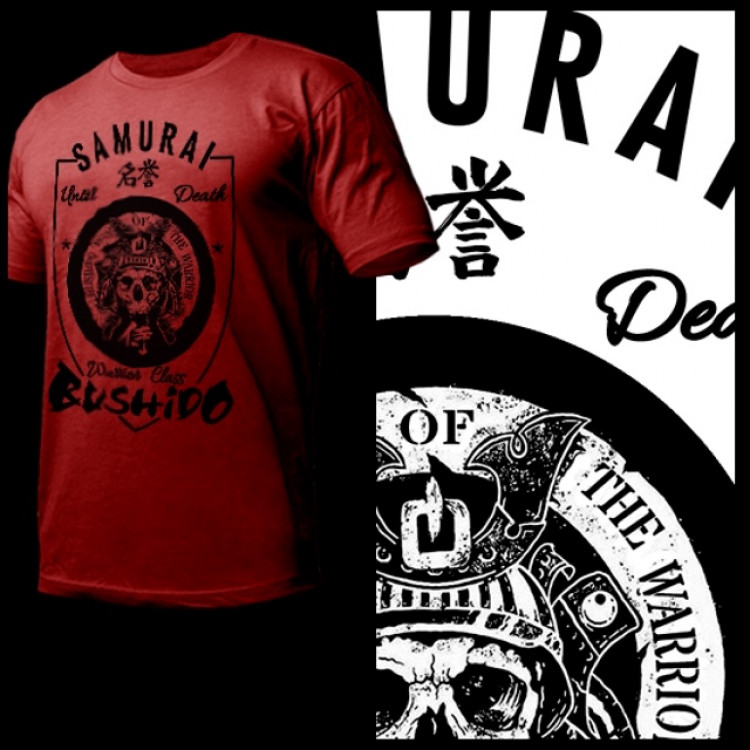 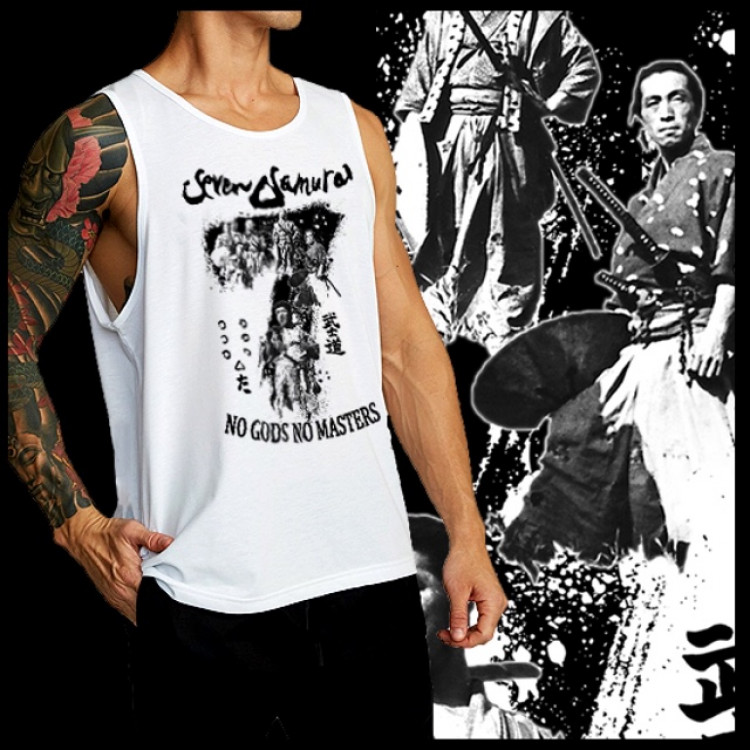 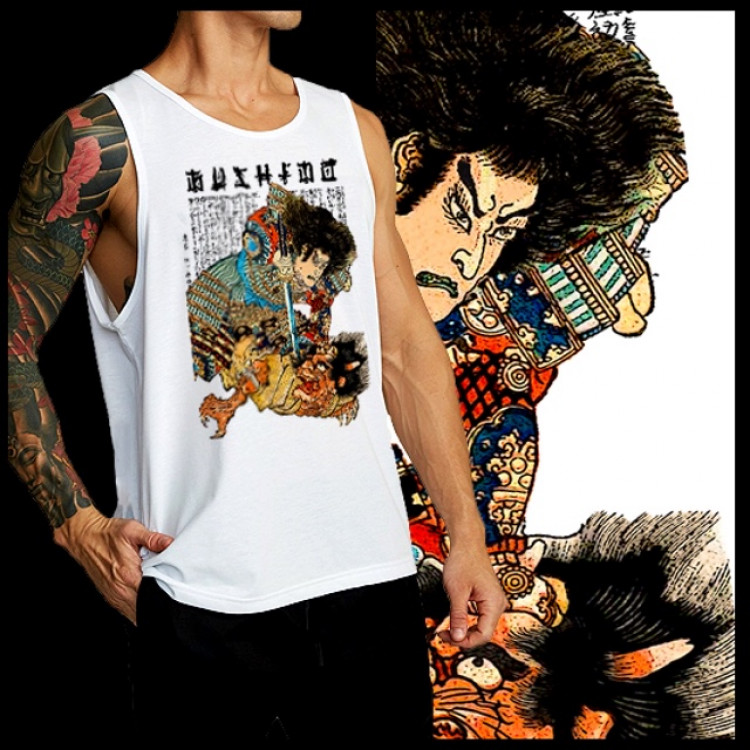 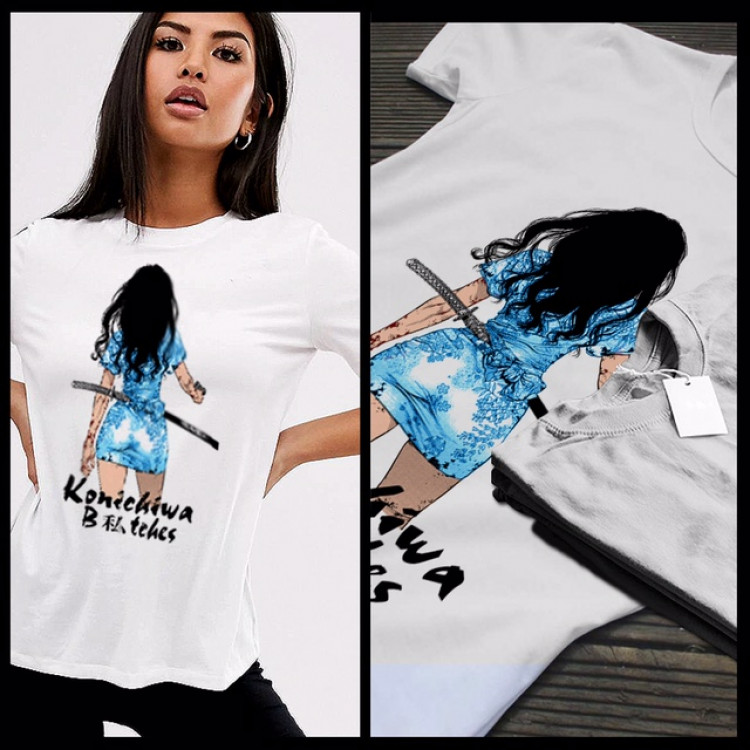 Bushido online graphic t-shirt store. Add some Japanese swag to your closet with out selection of popular samurai t-shirts. We have a broad array of designs ranging from Japanese Shoguns and Ronin Warriors and many more. Our team of independent graphic artist are constantly at work creating new t-shirt designs. New products are uploaded daily and weekly please check back again for more inventory updates. Samurai were a class of highly skilled warriors that arose in Japan after the Taika reforms of A.D. 646, which included land redistribution and heavy new taxes meant to support an elaborate Chinese-style empire. The reforms forced many small farmers to sell their land and work as tenant farmers. Over time, a few large landholders amassed power and wealth, creating a feudal system similar to that of medieval Europe. To defend their riches, Japanese feudal lords hired the first samurai warriors, or "bushi." Some samurai were relatives of the landowners they protected, while others were simply hired swords. The samurai code emphasized loyalty to one's master—even over family loyalty. History shows that the most loyal samurai were usually family members or financial dependents of their lords.