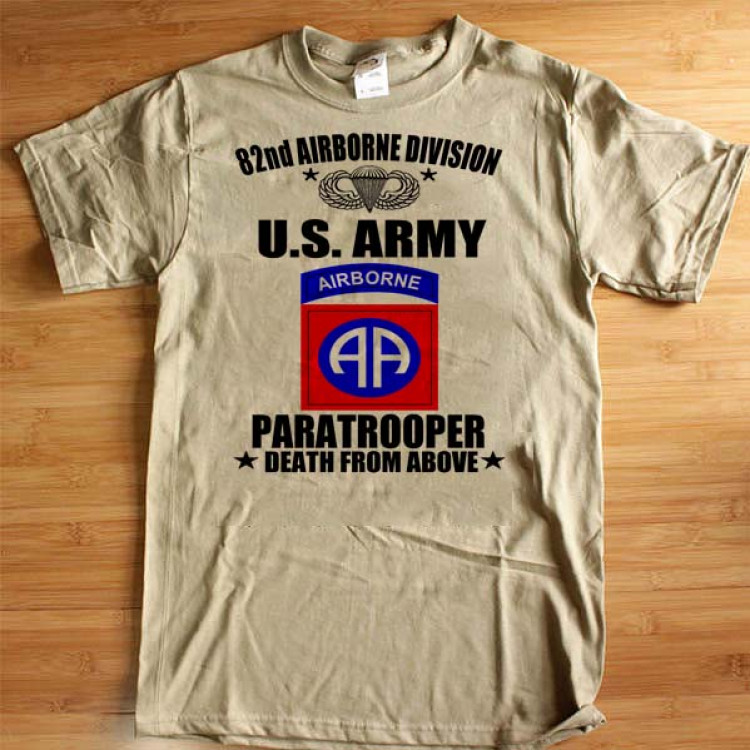 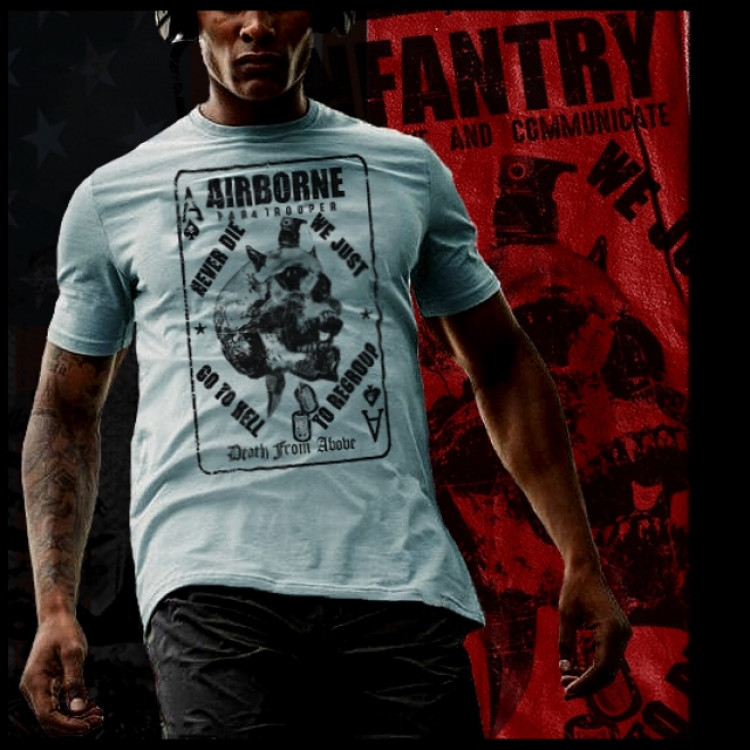 Paratrooper We Go To Hell To Regroup 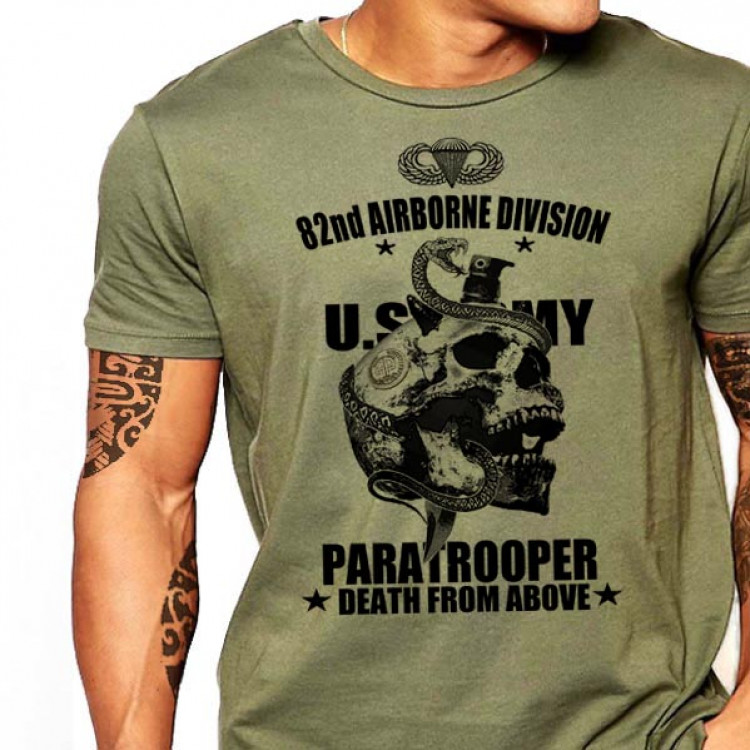 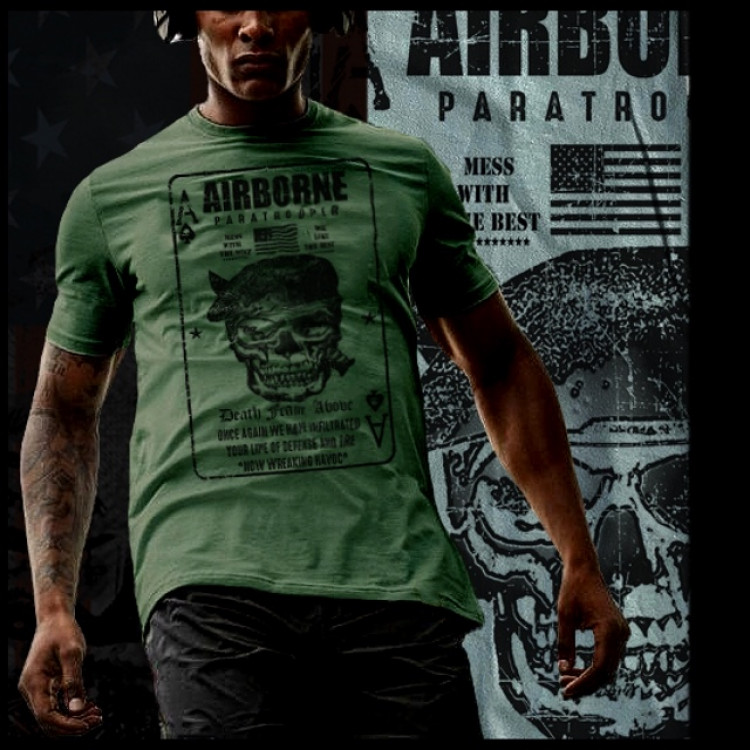 Airborne We Have Infiltrated your Parameter 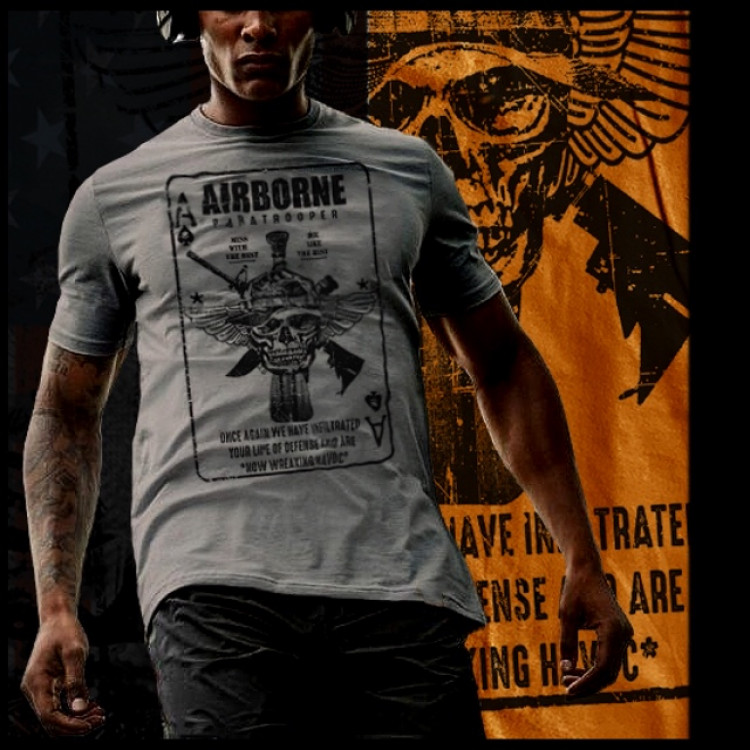 Airborne Paratrooper Mess With The Best 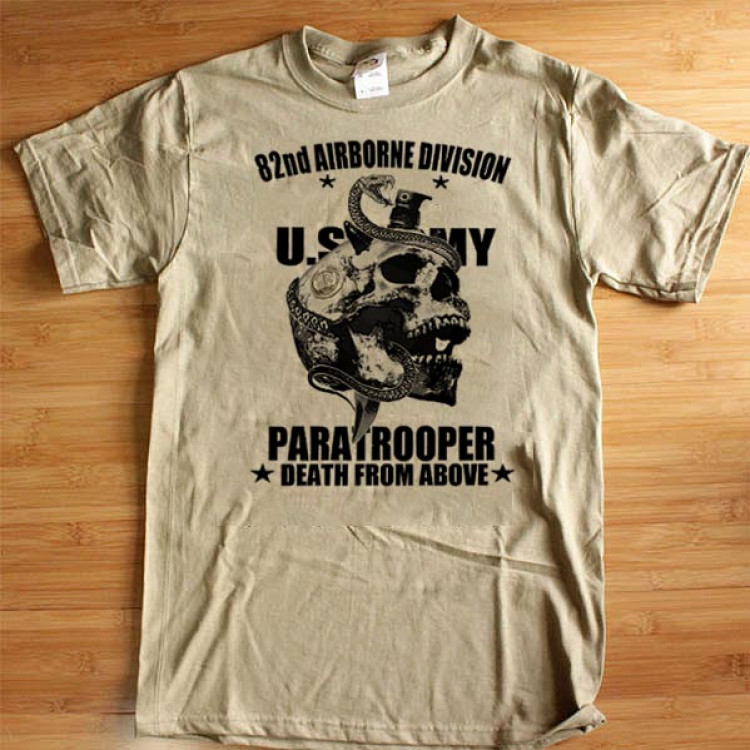 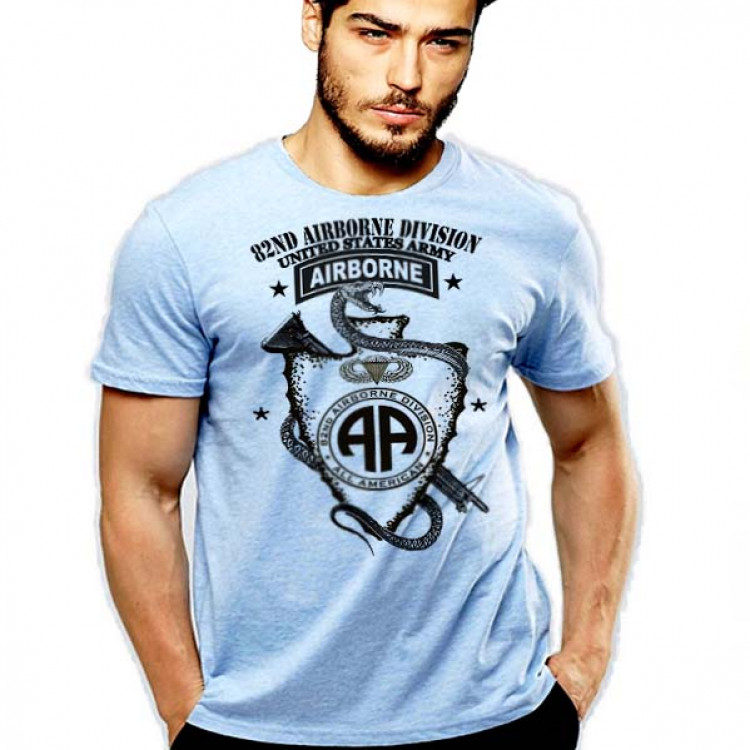 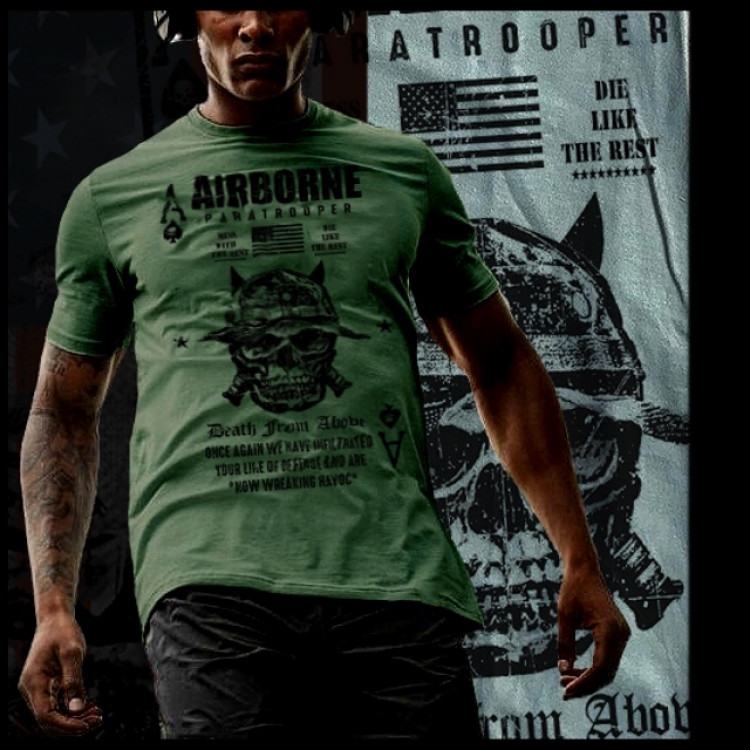 Airborne We Have Infiltrated Your Parameter 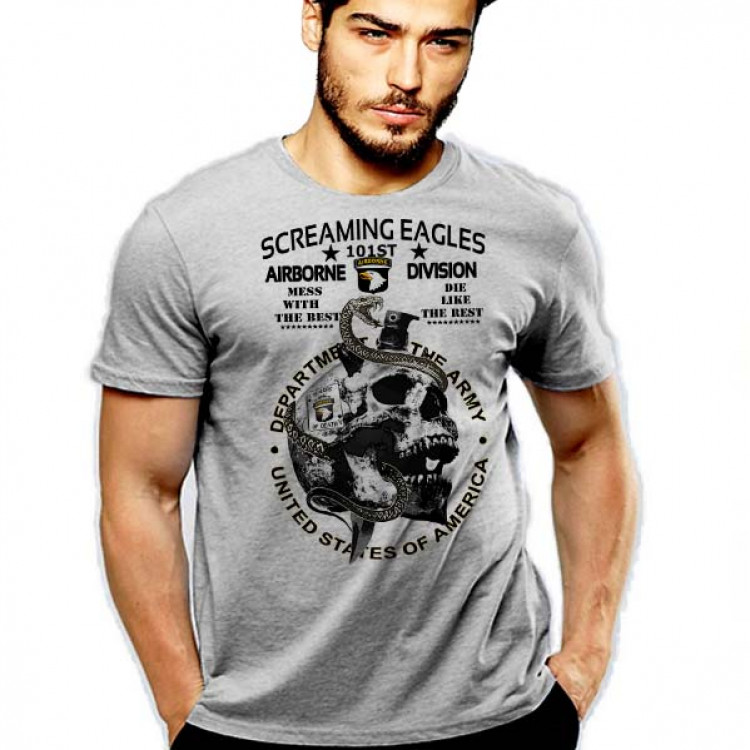 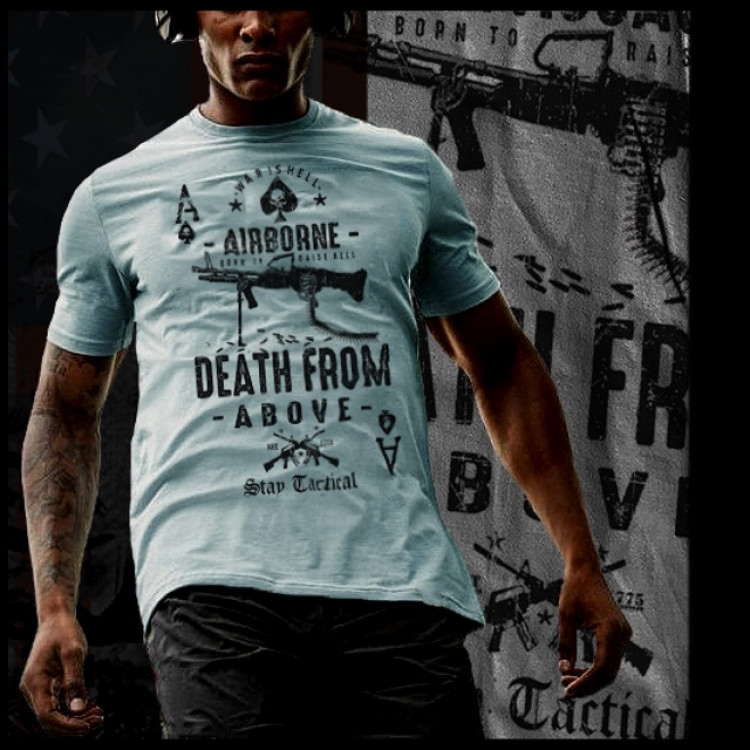 Airborne Death From Above 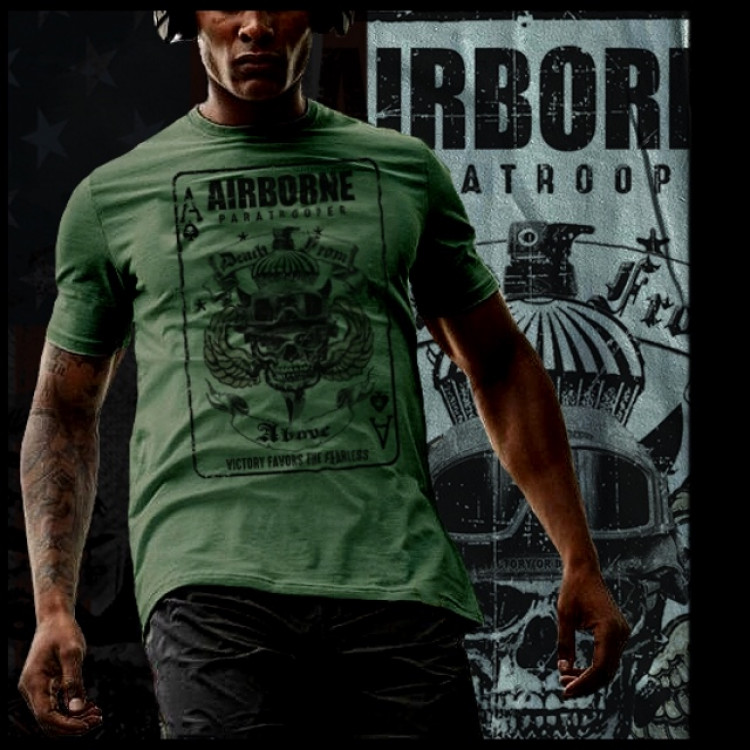 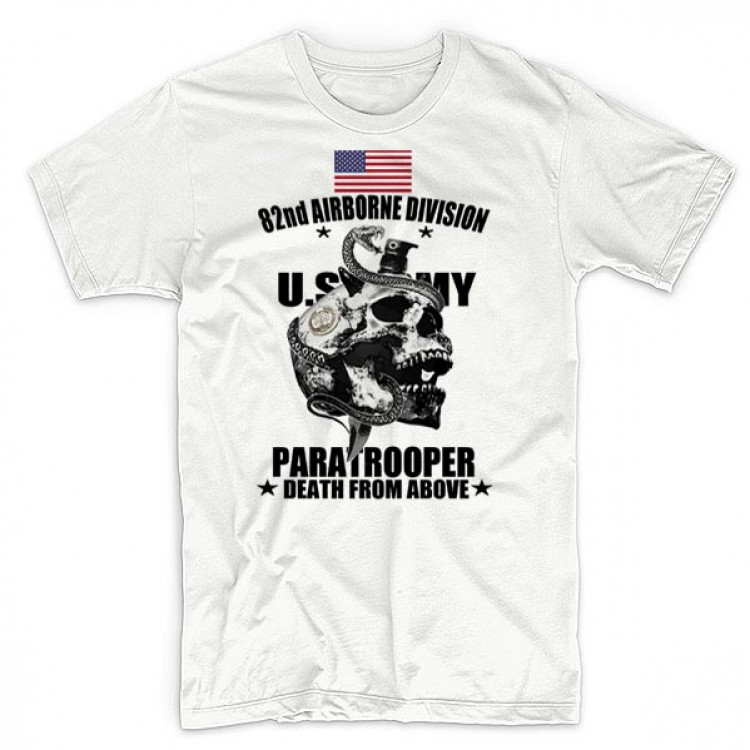 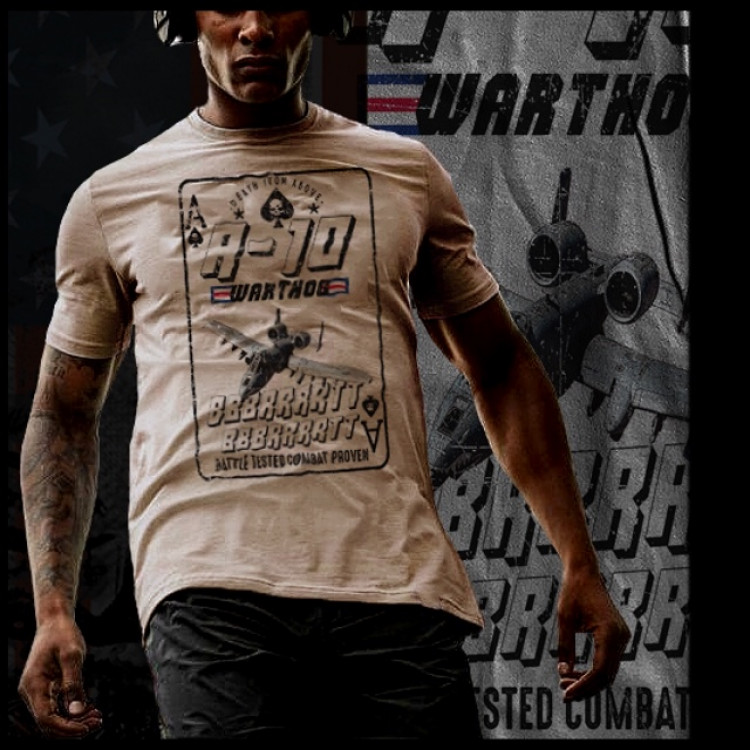