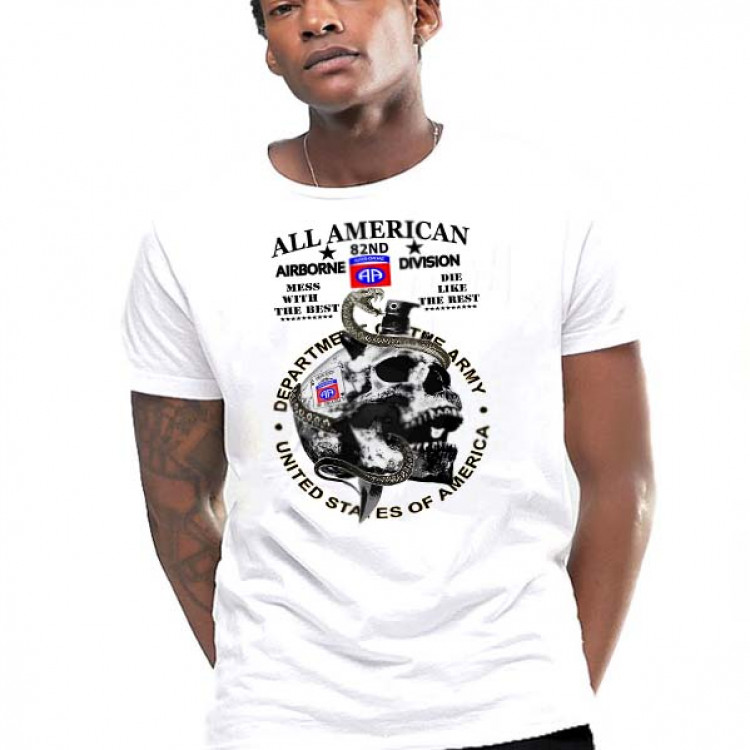 US Army Airborne Death From Above Paratrooper T-Shirt 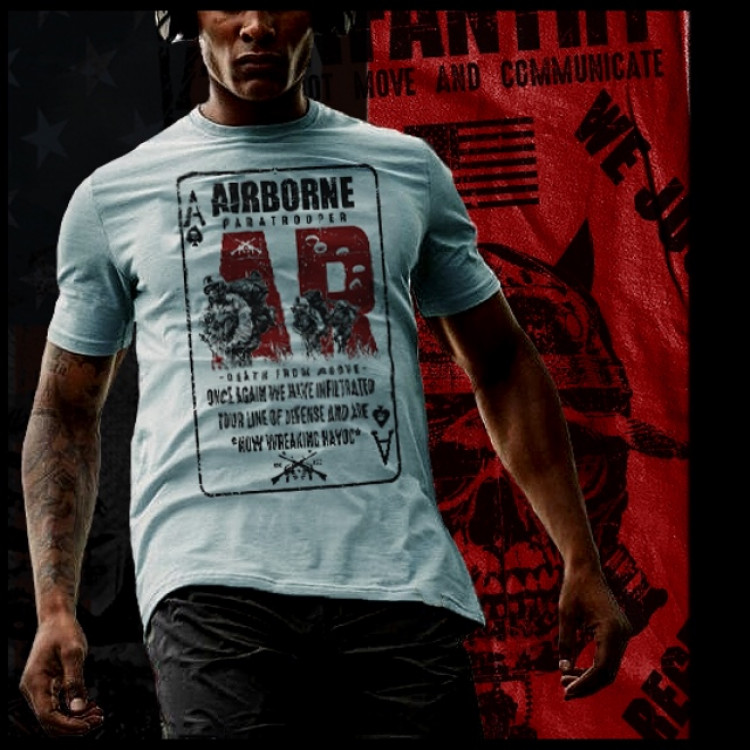 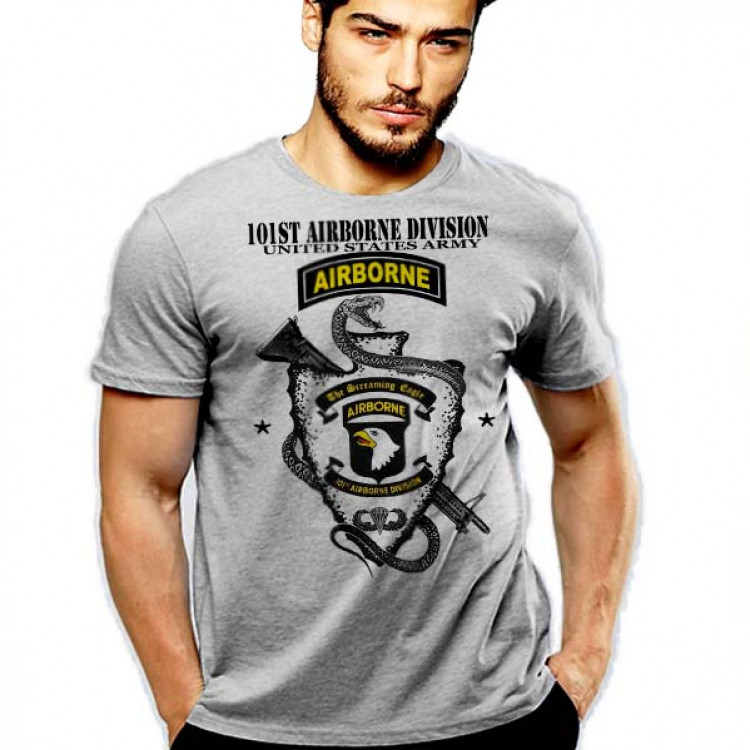 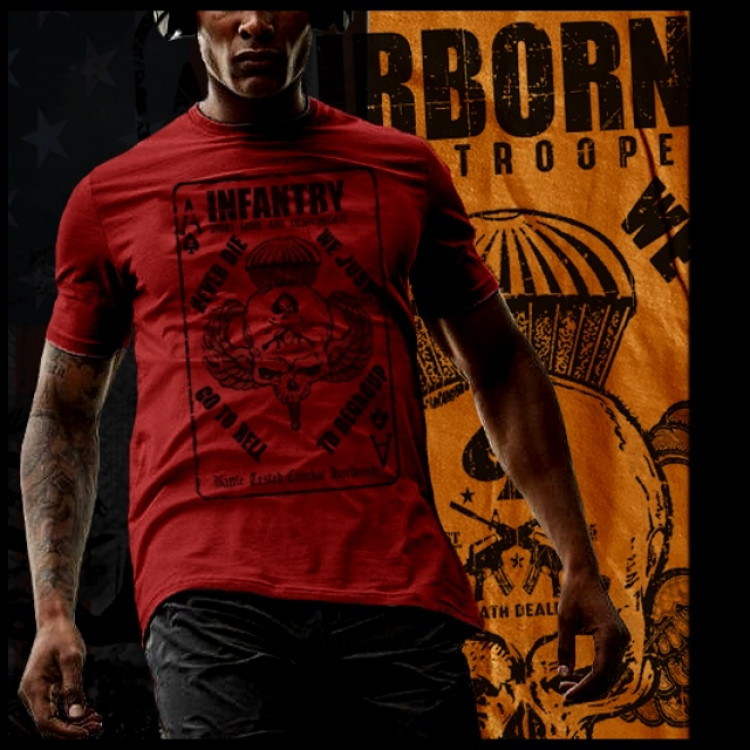