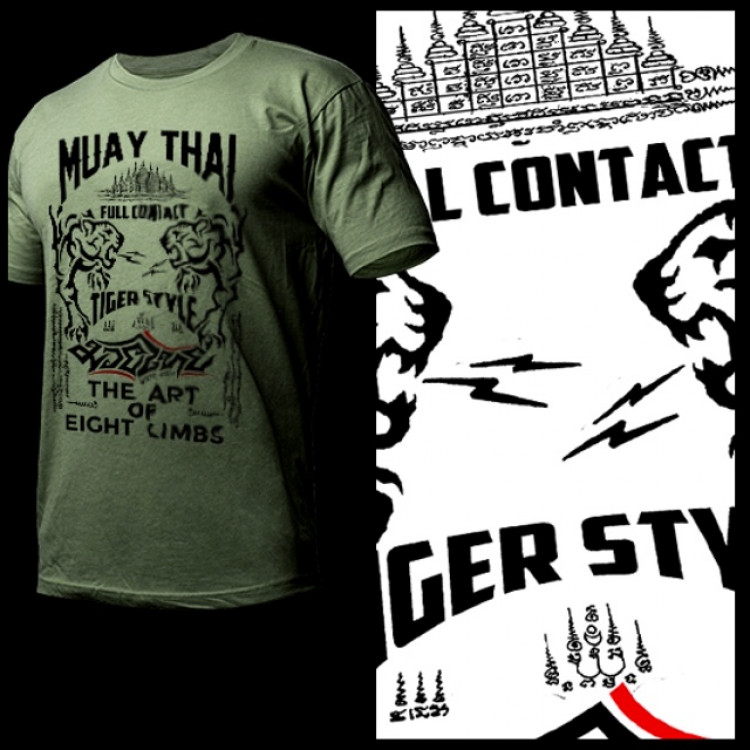 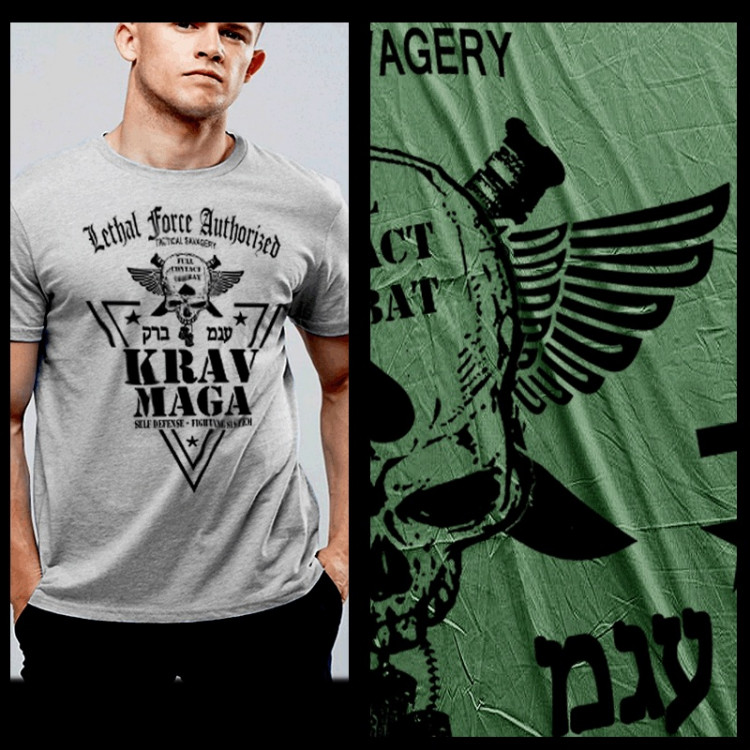 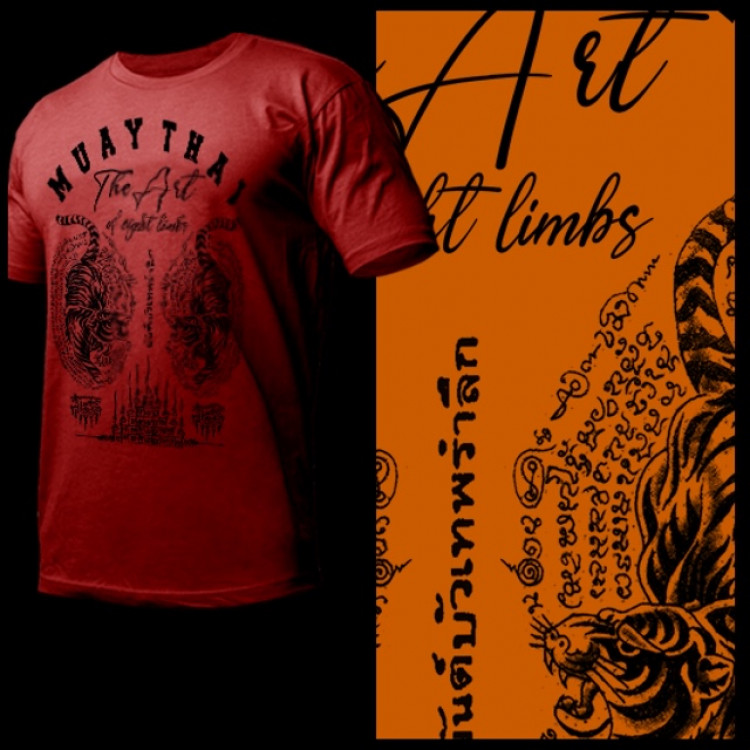 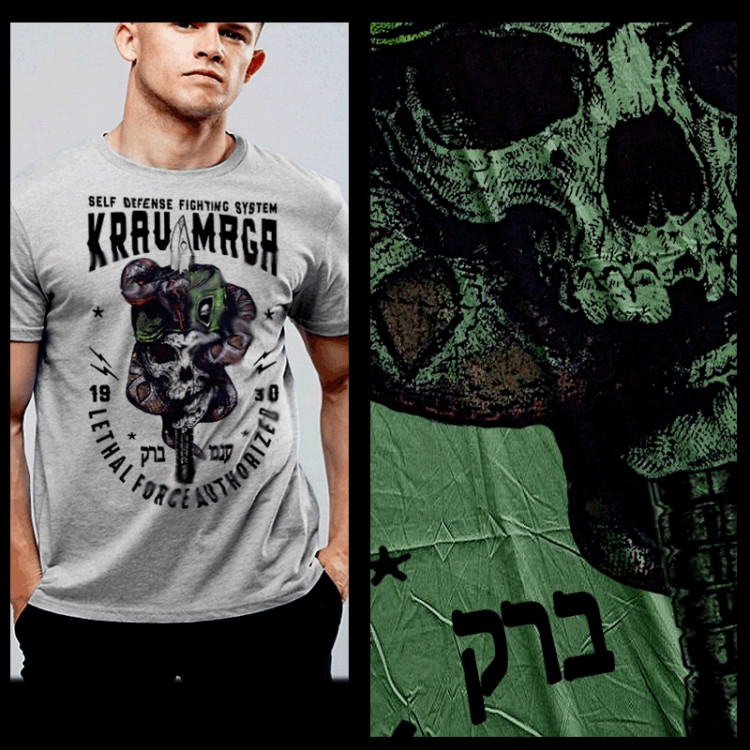 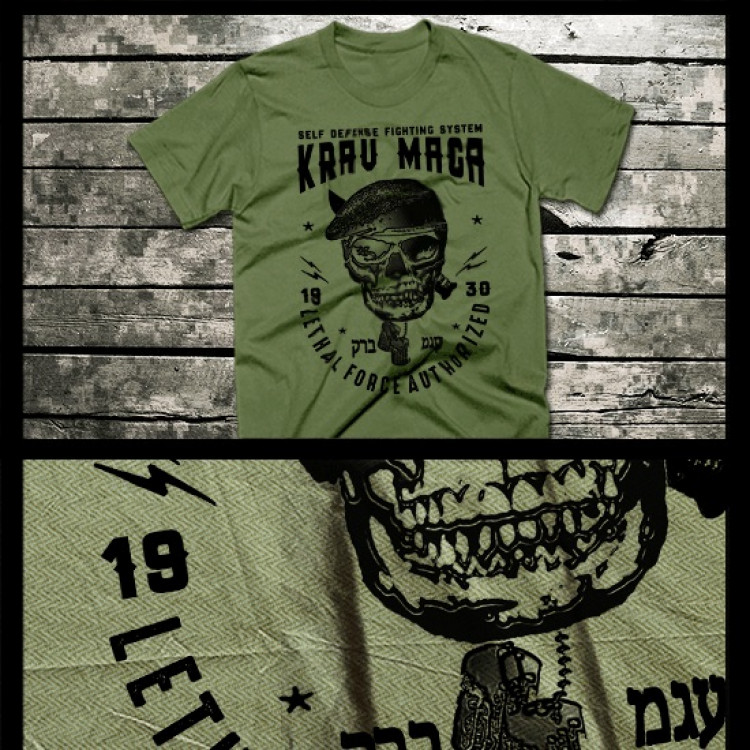 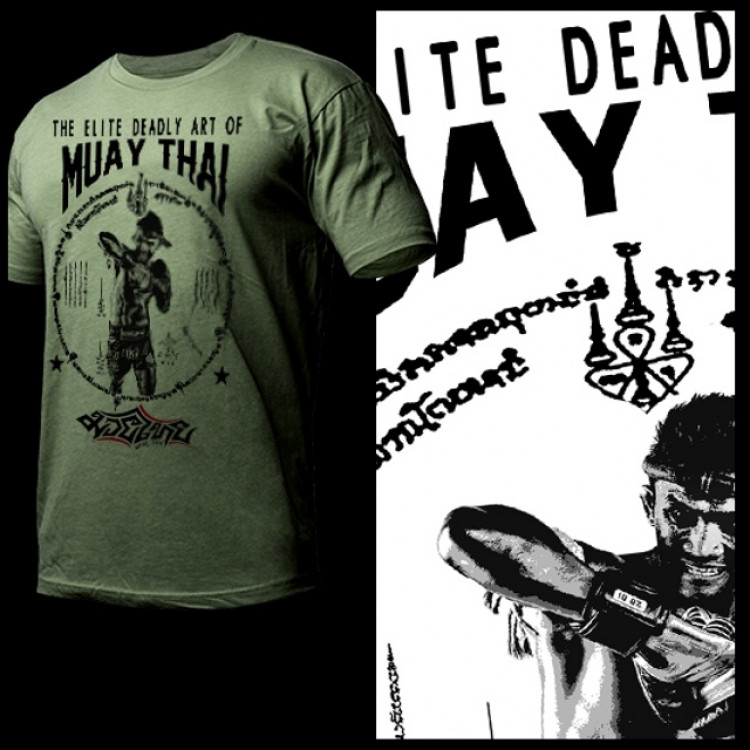 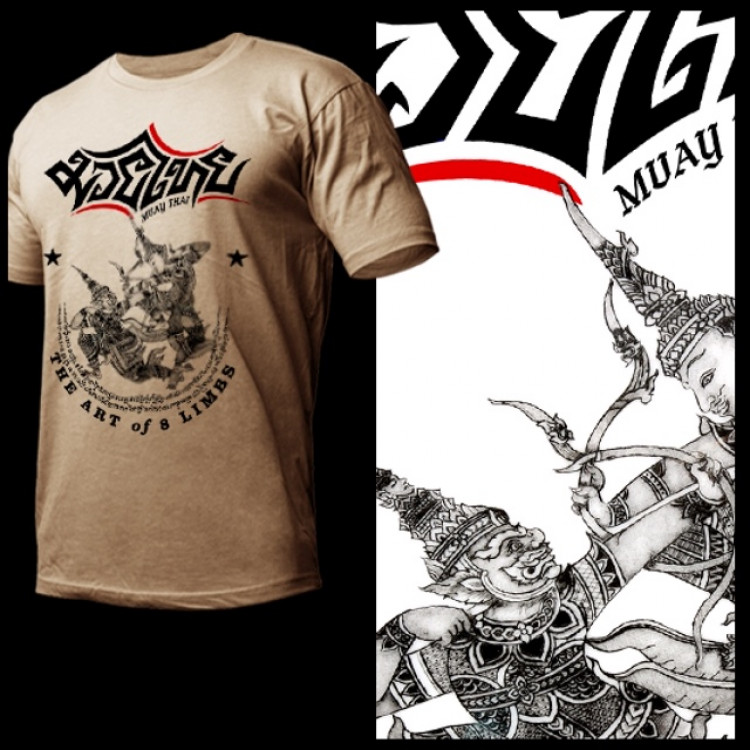 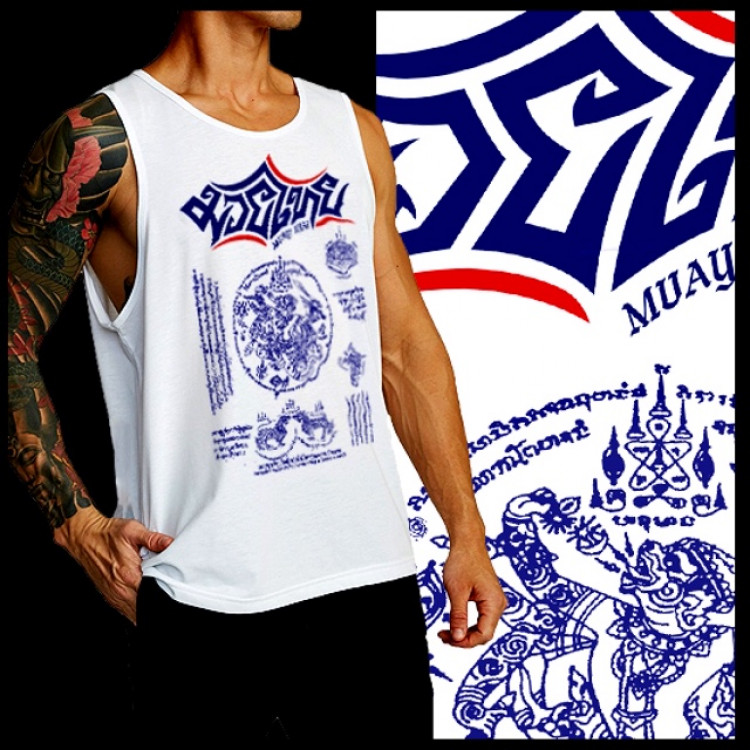 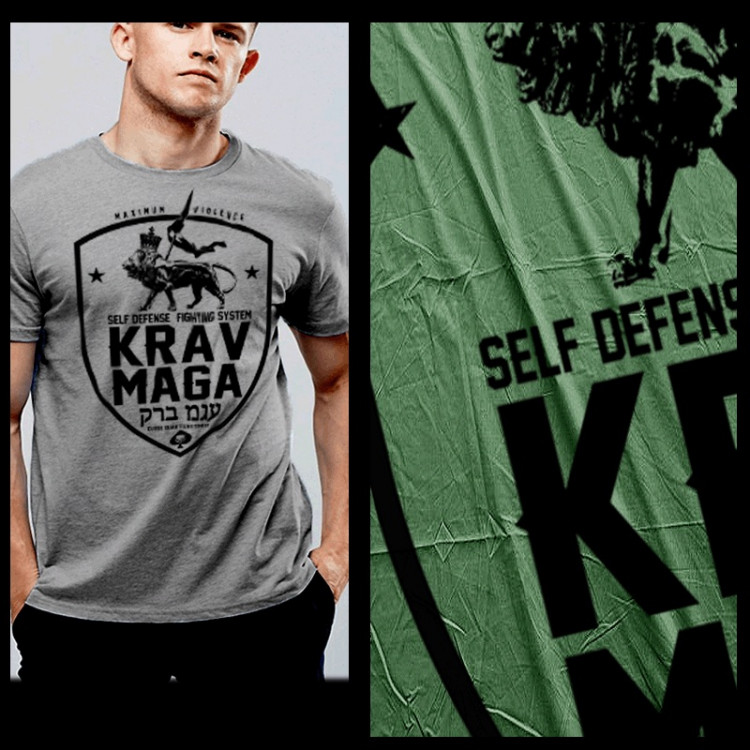 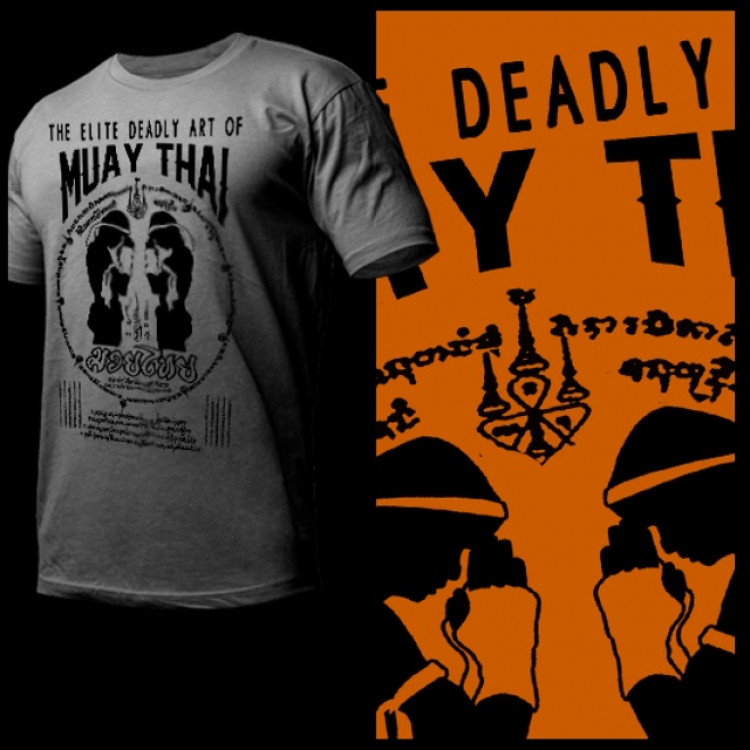 Welcome to our online store selection of Muay Thai and Thailand Yantra tattoo thai boxing the art of eight limbs graphic t-shirts. We have a broad array of designs that range from Thai boxing fighters to traditional Sak Yant Spiritual Art. Our team of independent graphic artist are constantly at work creating new t-shirt designs. Please check back again for daily and weekly new releases. The history of Muay Thai can also be traced to the middle of the 18th century. During the battles between the Burmese of the Konbaung Dynasty and Siam, the famous fighter Nai Khanomtom was captured in the year 1767. The Burmese knew of his expertise in hand-to-hand combat and gave him an opportunity to fight for his freedom. Nai Khanomtom managed to knock out ten consecutive Burmese contenders. Impressed by his boxing skill, he was freed by his captors and allowed to return to Siam. He was acknowledged as a hero, and his fighting style became known as Siamese-Style boxing, later to be known as Muay Thai. This fighting style was soon to be recognized as a national sport.