Samurai General with Kabuto, Armor and Katana Graphic T-Shirt. Digitally Printed on soft 100% ring-spun cotton premium Soft Style quality Tee. Size XXL is Heavy Cotton. Lord Oba Nobutaka was a battle hardened Samurai, skilled swordsman and third son of Lord Nobunaga. He was adopted as head of the Kanbe Clan. which ruled the middle region of the Ise Province. By the time of his death in 1582, He controlled 30 out of 68 provinces. He is noted as commander of the greatest samurai army in history. He possessed a keen military mind and was known for his daring tactical innovations, which altered Japan's warfare during the Sengoku-Jidal period. 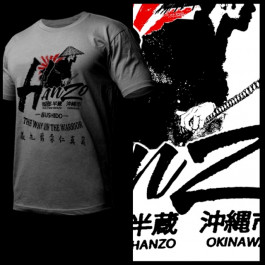 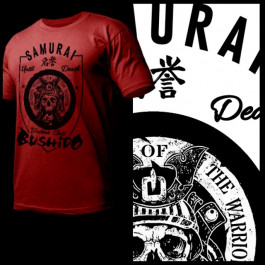 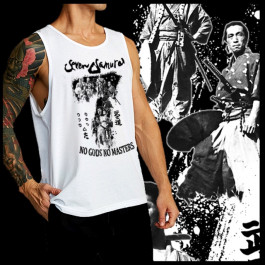 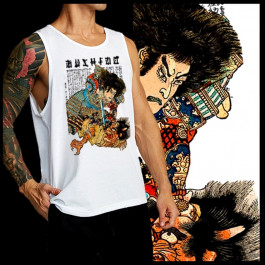 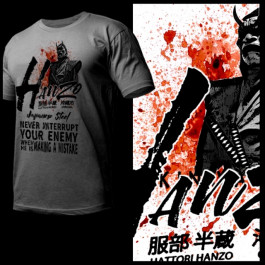 Hanzo never interrupt your enemy when he is making a mistake 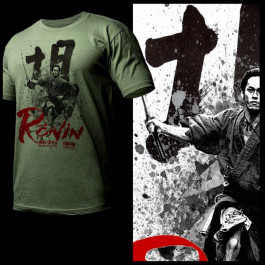 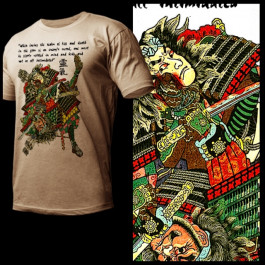 Samurai Quote - when facing the realm of life and death 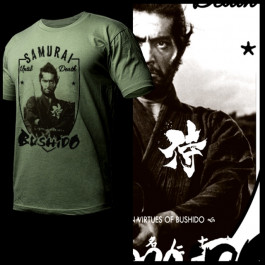 Harakiri death of a samurai 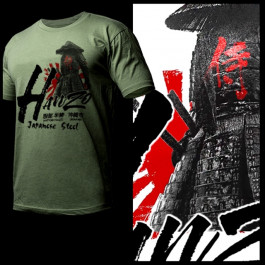 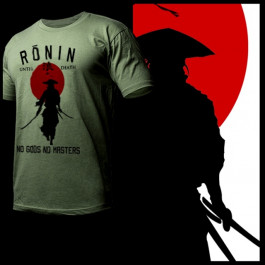 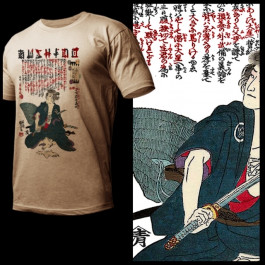 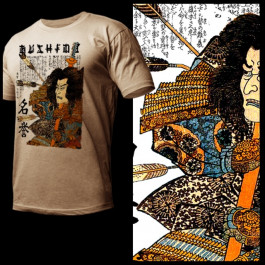 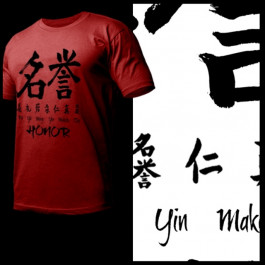 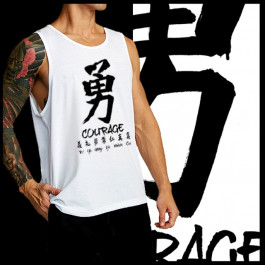 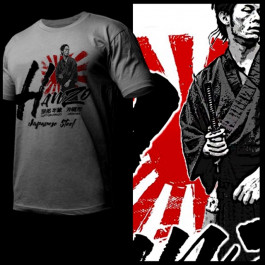 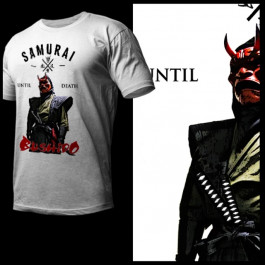 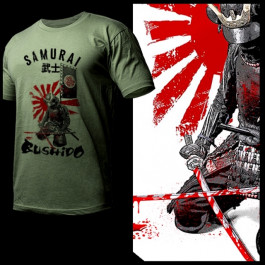 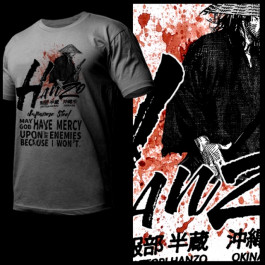 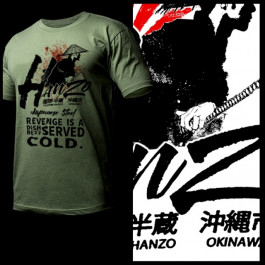 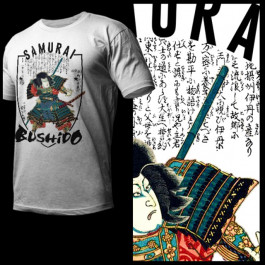 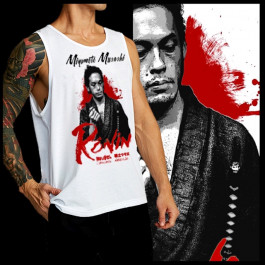 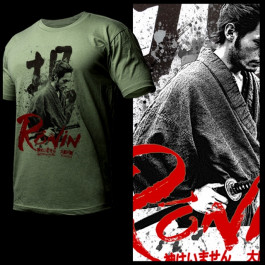 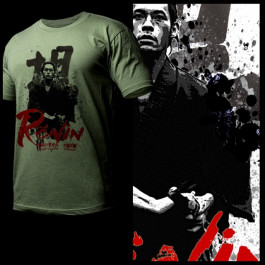 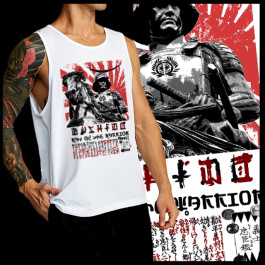 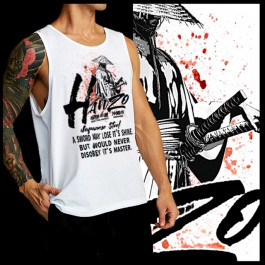 Samurai a sword may lose its shine but it can never disobey its master. 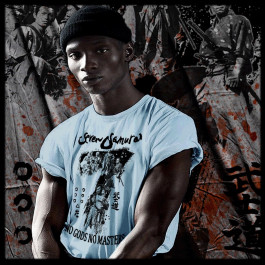