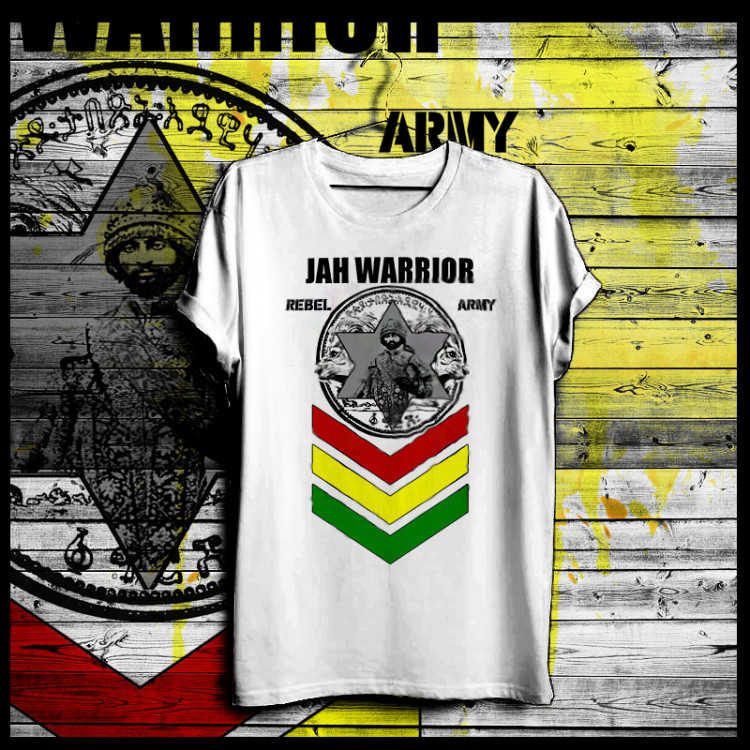 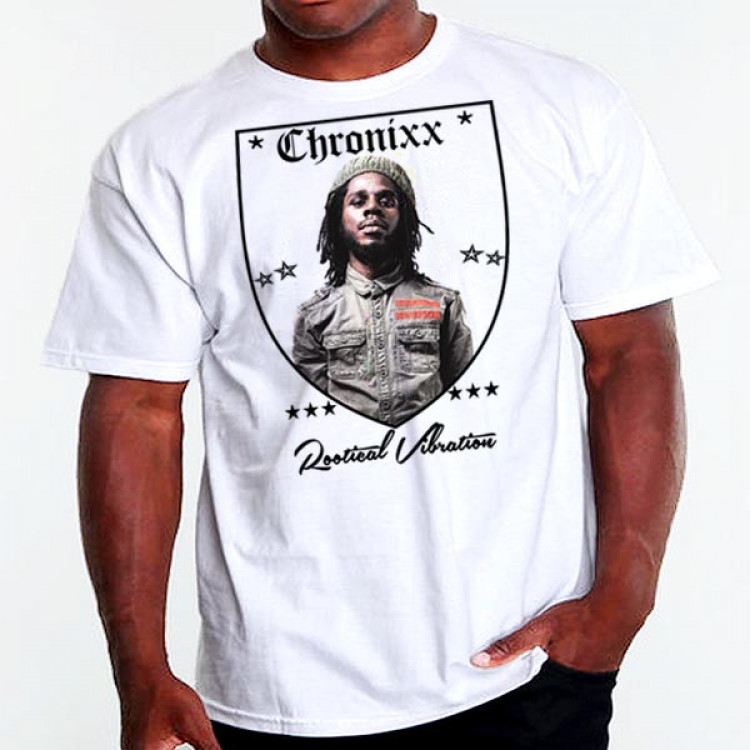 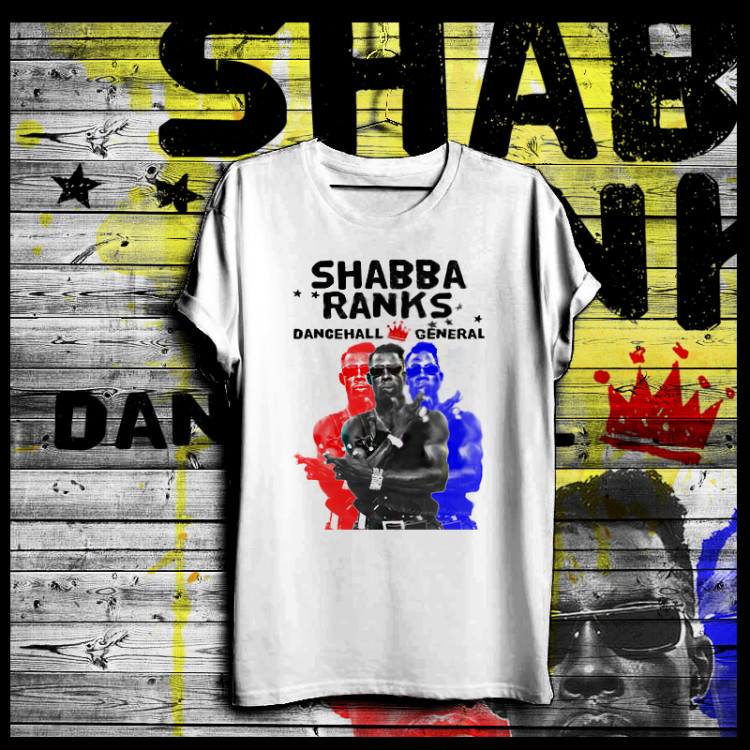 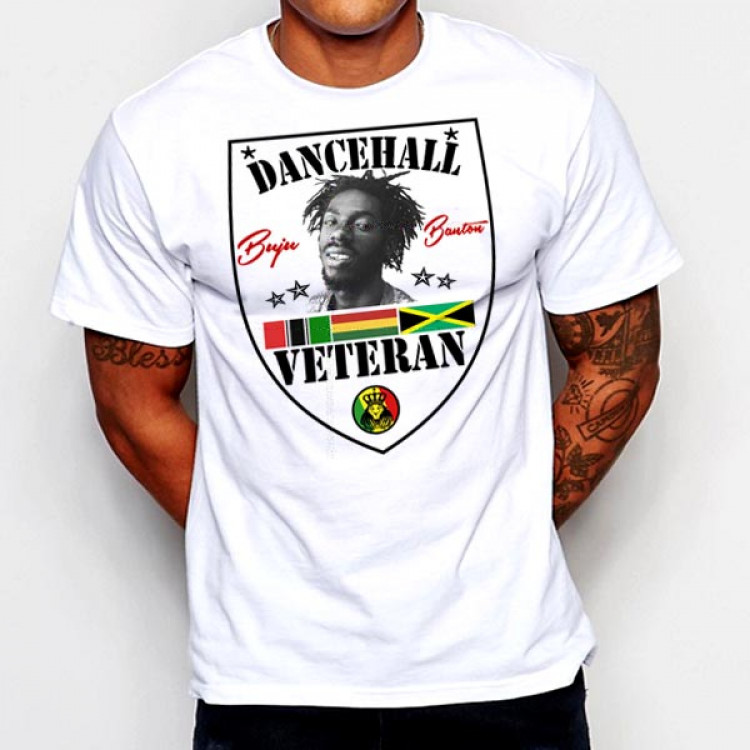 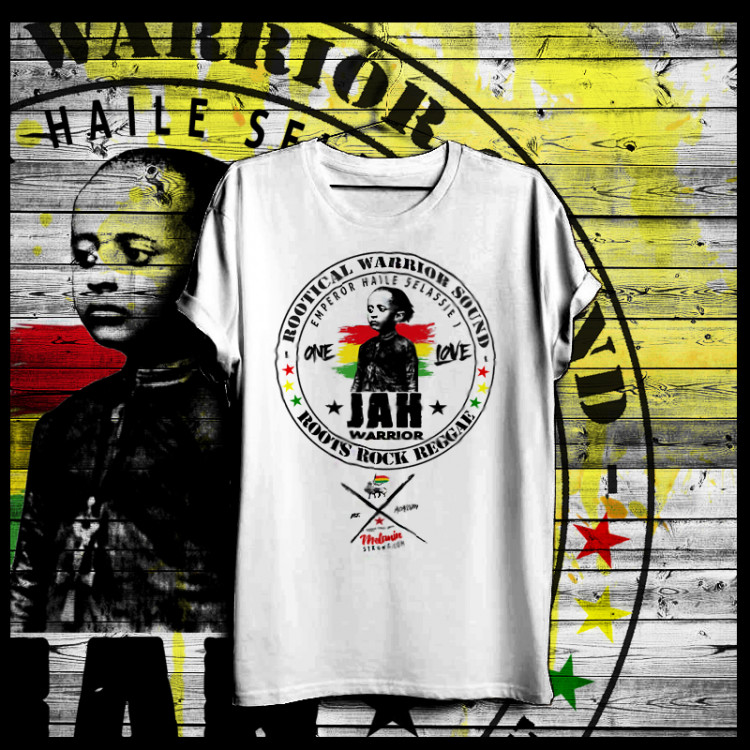 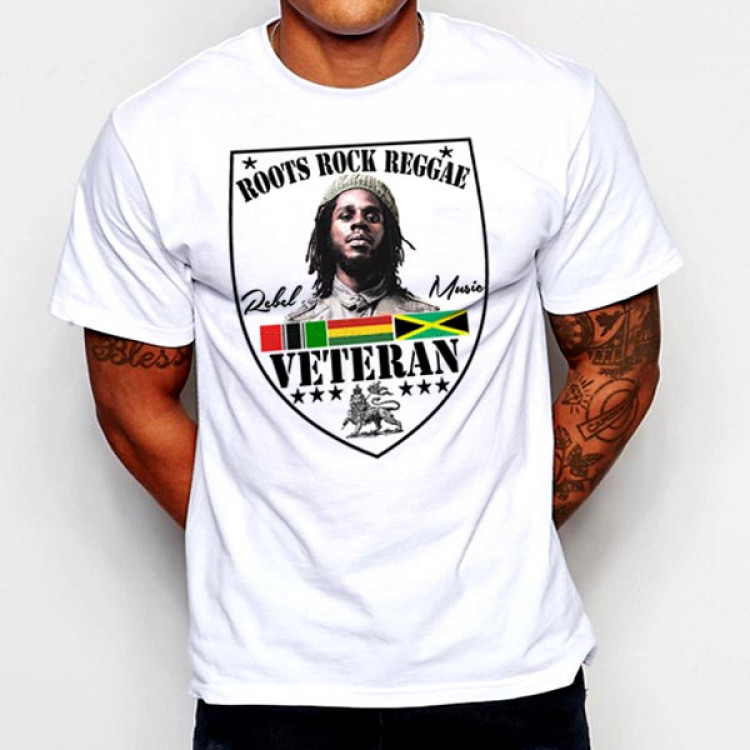 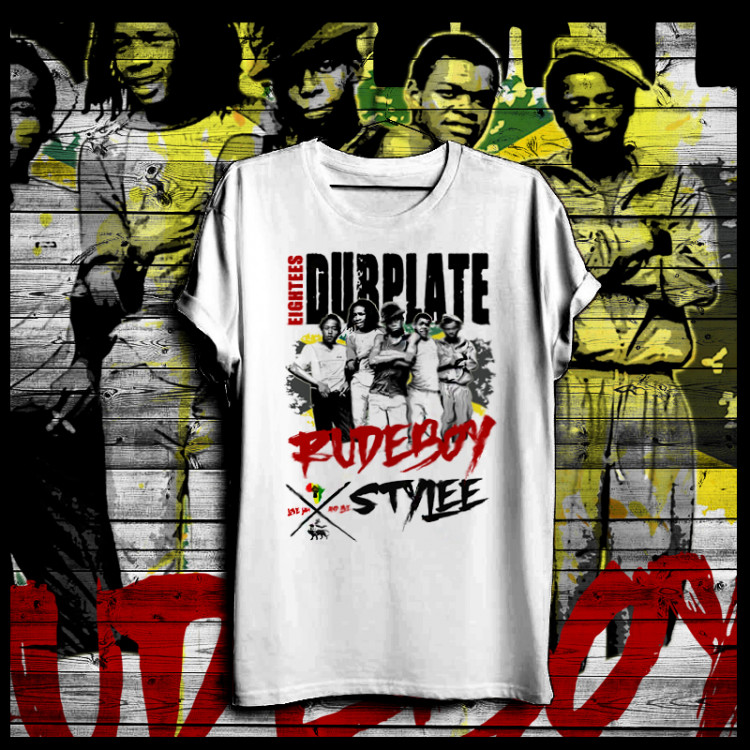 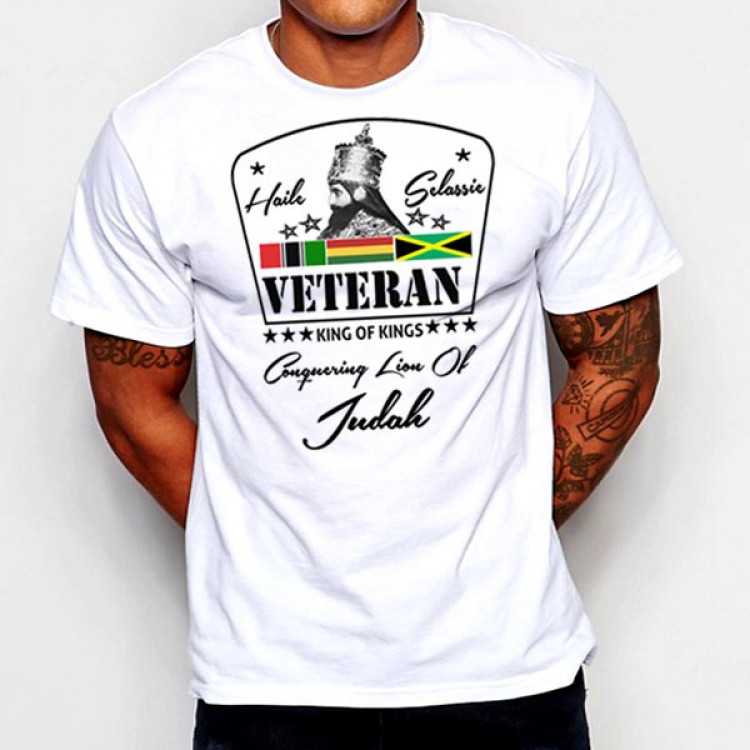 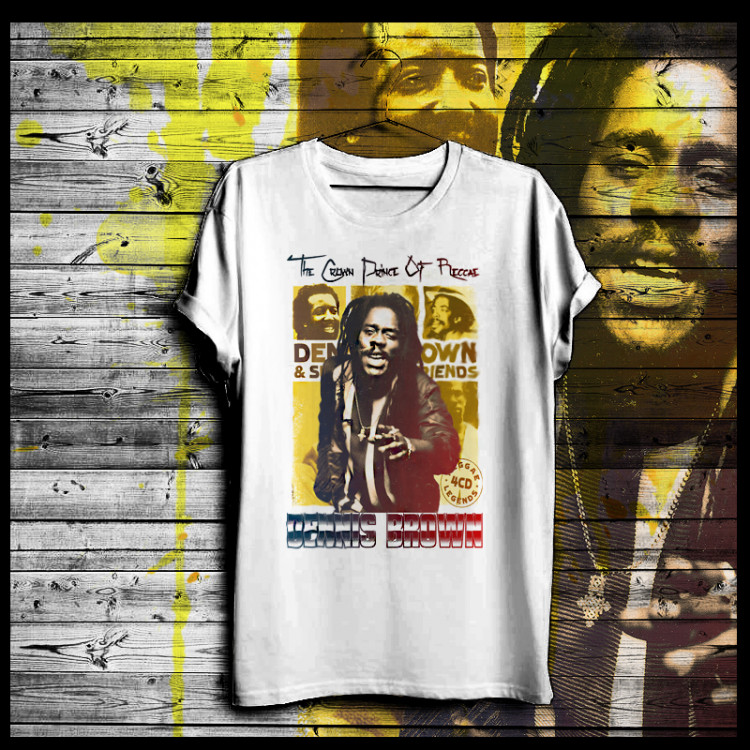 Popular Dancehall reggae online store selection of Emperor Haile Selassie I Rastafarian T-Shirts. Jamaican 90s dubplate Music genre graphic tees. Add some island swag to your closet with our 80's rub a dub brand of merchandise that helps raise awareness of many of the dancehall greats, from a time that was known as the golden era of reggae. Roots rock reggae ital Caribbean vibes. A dubplate is an acetate disc usually of 10 inches diameter, traditionally used by studios to test recordings prior to mastering for the subsequent pressing of a vinyl record, but pioneered by reggae sound systems as a way to play exclusive music. They would later become an important facet of the jungle/drum and bass, UK garage, grime and dubstep music scenes. 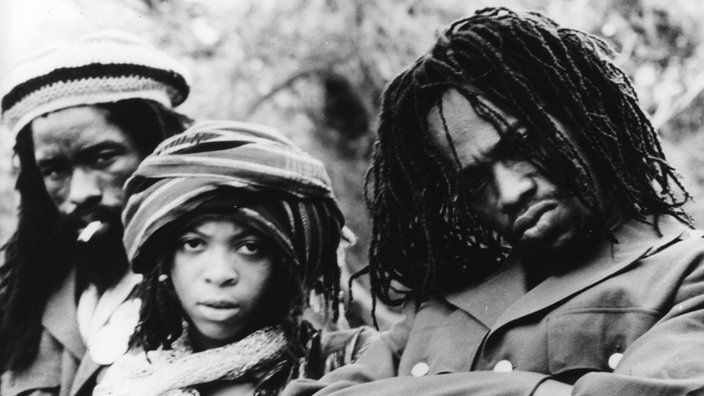