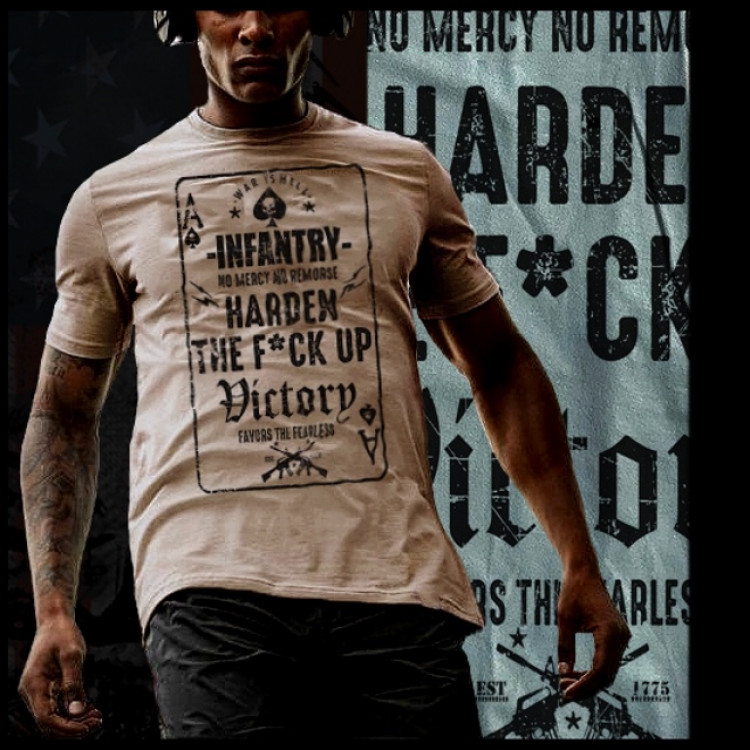 Infantry Harden The F*CK Up 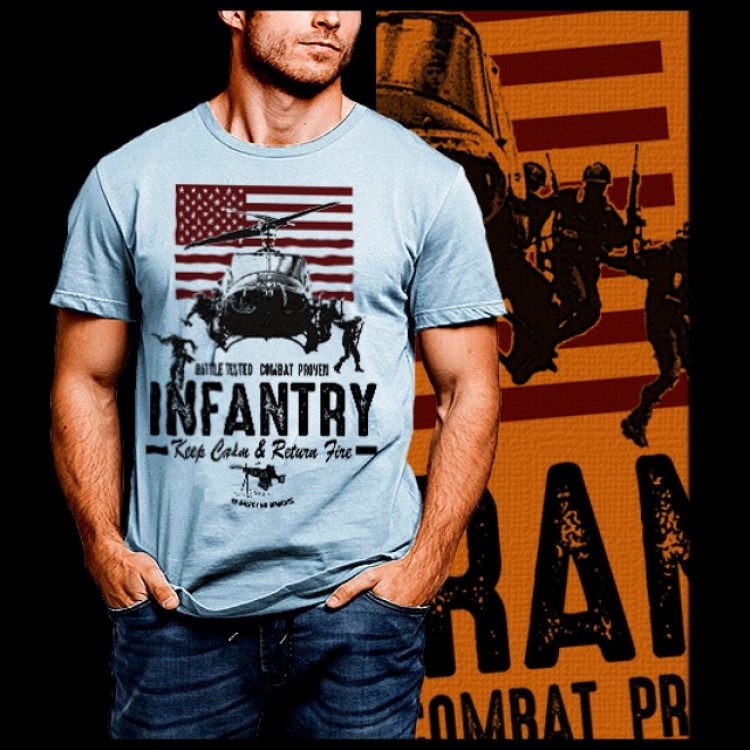 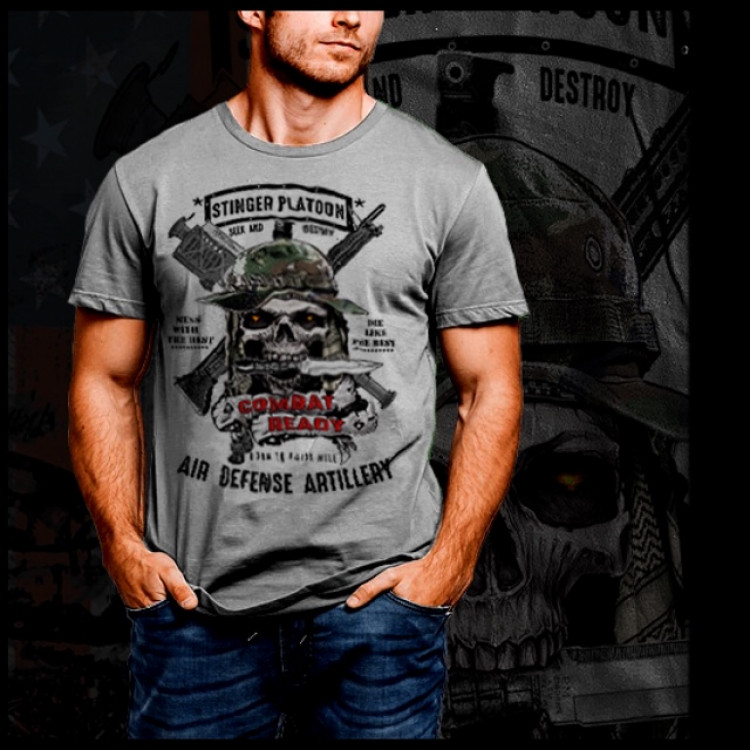 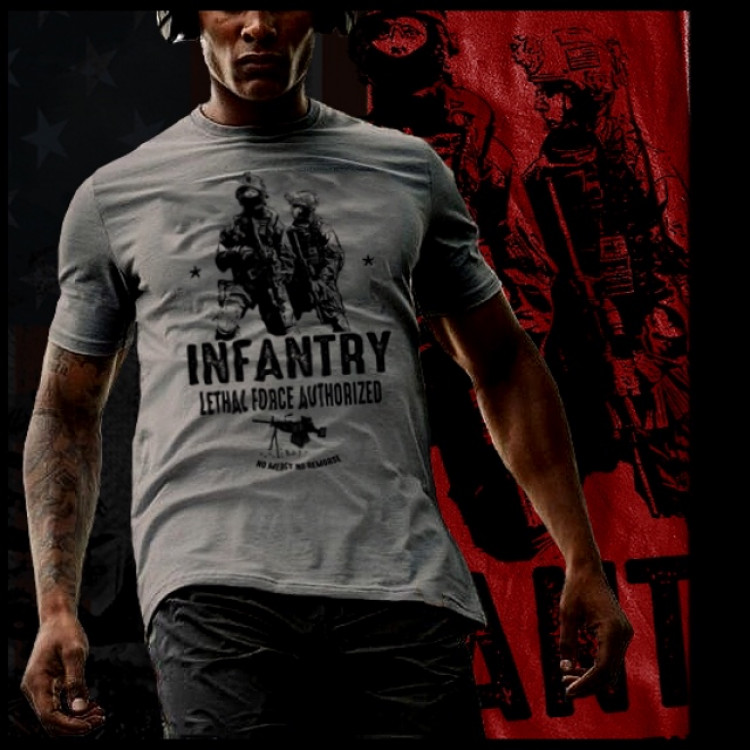 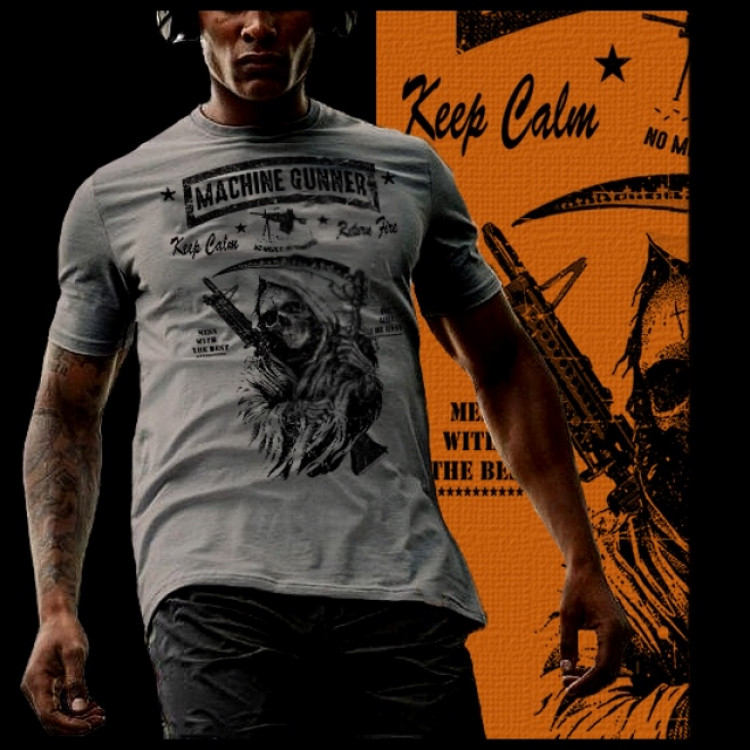 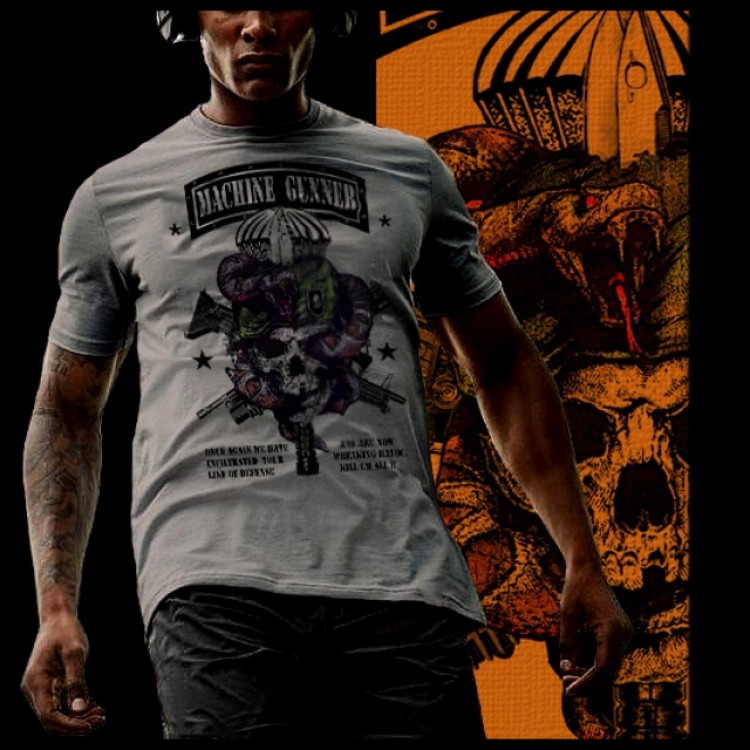 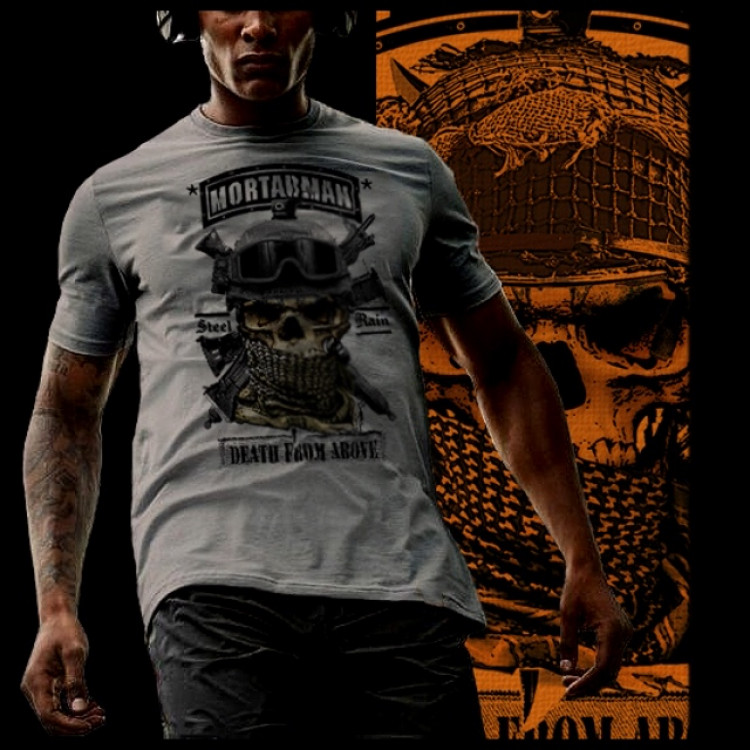 Mortarman death From Above 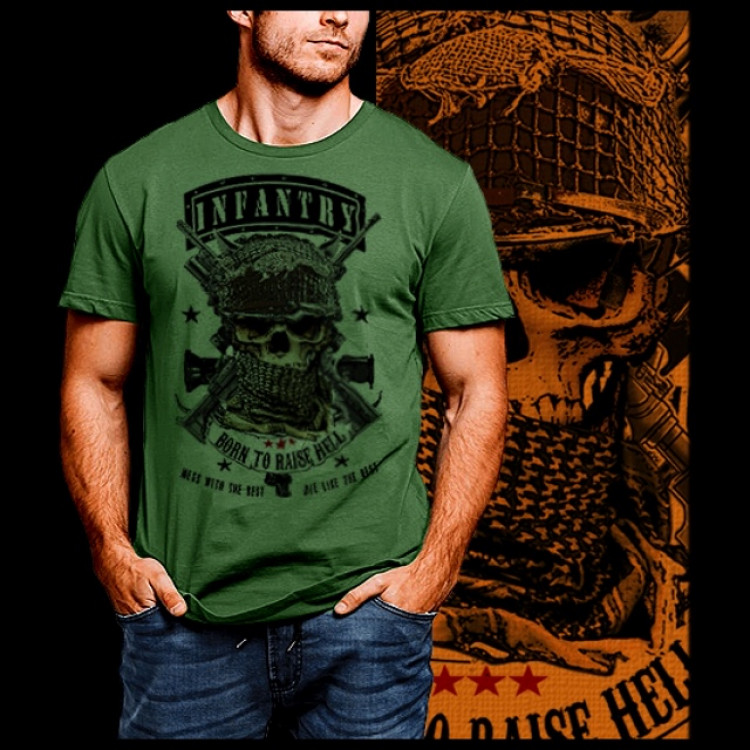 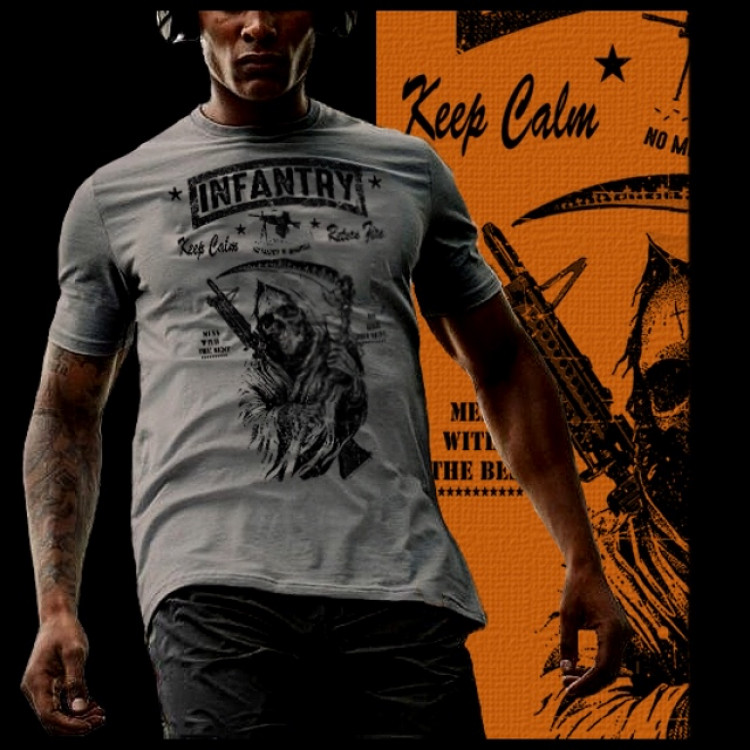 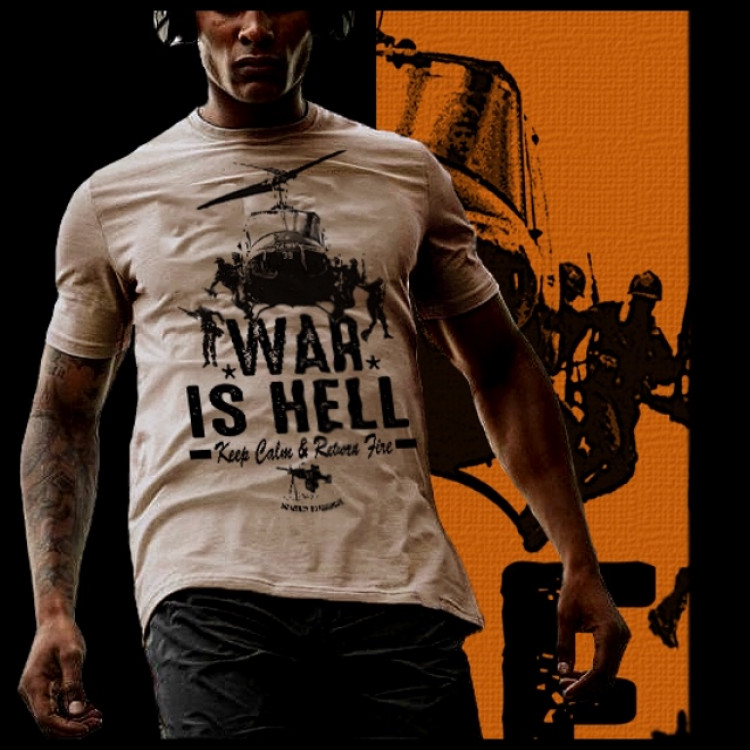 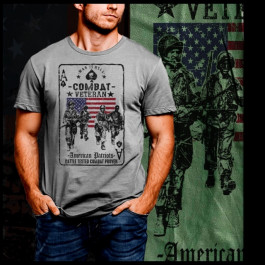